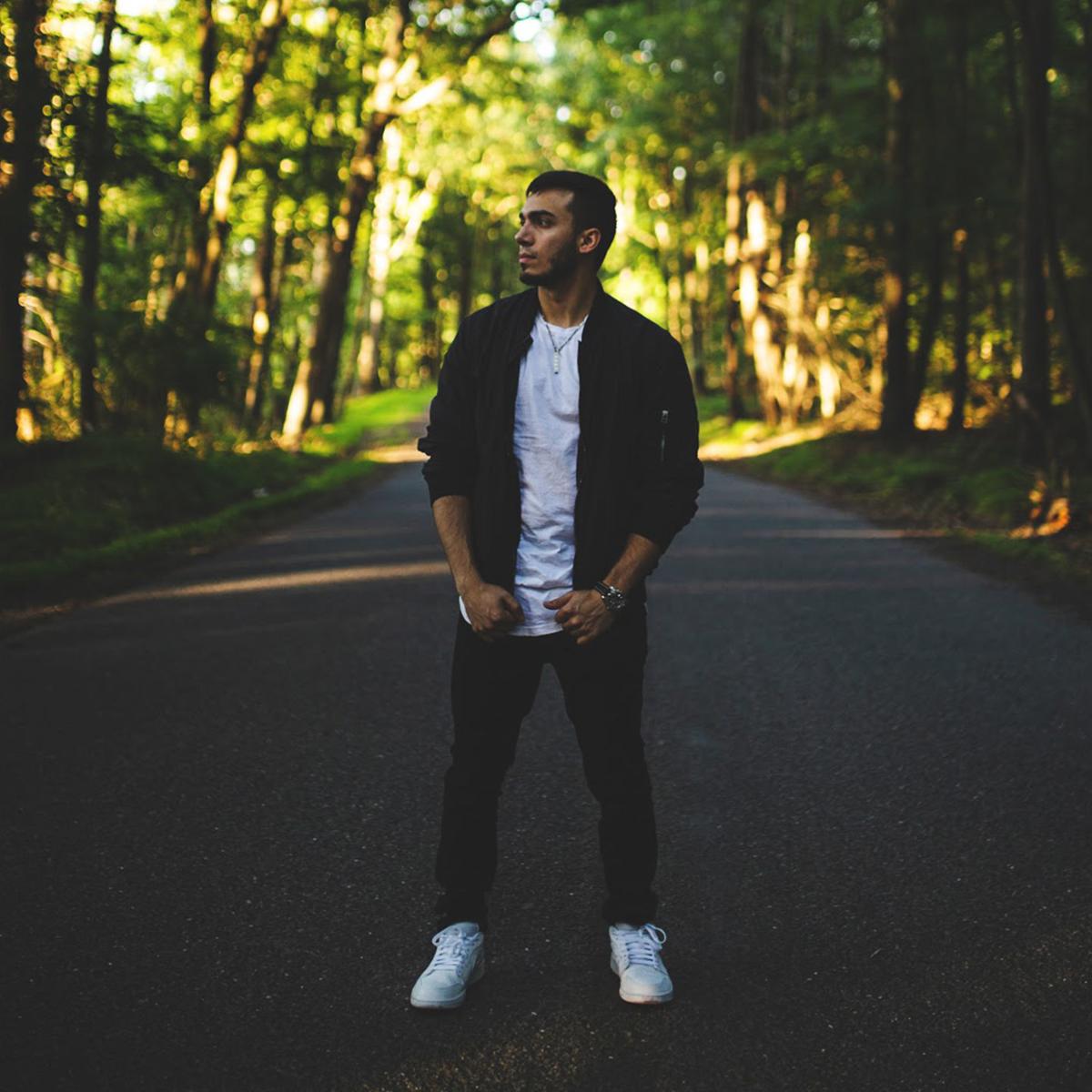 Shawn Khanna, a native of Overlook, is pursuing a career as an electronic dance music artist. 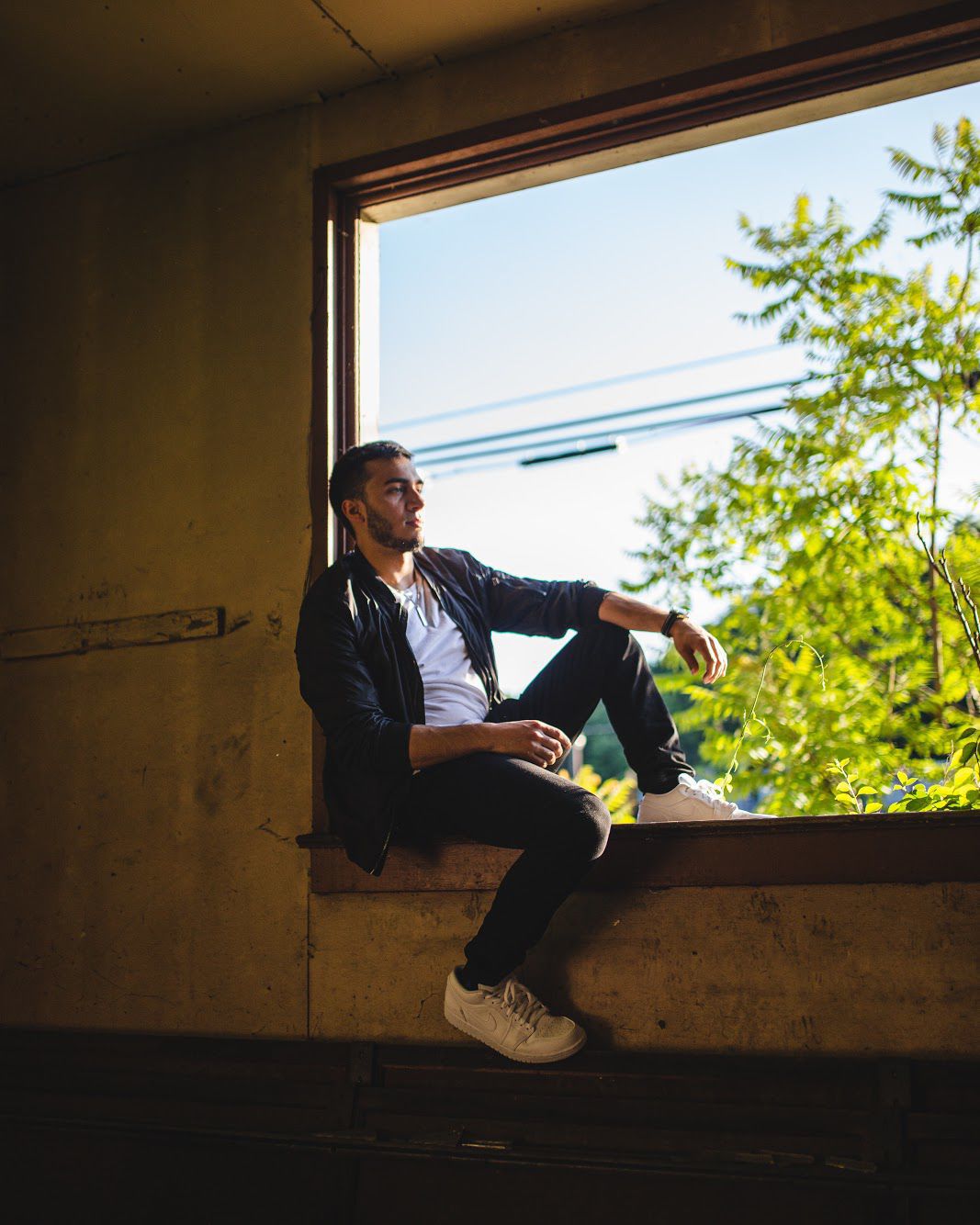 POPULAR — Shawn Khanna, a musician who performs as WVLNGTH, recently broke one million listeners on Spotify.

Shawn Khanna, a native of Overlook, is pursuing a career as an electronic dance music artist.

POPULAR — Shawn Khanna, a musician who performs as WVLNGTH, recently broke one million listeners on Spotify.

OVERLOOK — Shawn Khanna, an electronic/pop artist known as WVLNGTH, started 2020 with an impressive set of milestones: passing one million listens on Spotify and also breaking an average of 100,000 monthly listeners on the same platform.

The 23-year-old area native, who grew up and currently resides in Overlook, describes his sound as a fusion of modern pop, EDM (electronic dance music) and hip-hop.

“I am a multi-instrumentalist and vocalist, with experience in mainly guitar, piano, bass and drums,” Khanna said.

He has released nine songs and ambitiously tries to drop a new single every three weeks or so on the music listening platform Spotify.

WVLNGTH is comprised of himself and Riley Feese, who collaborates with Khanna on songwriting, production and performing live.

Khanna credits Chelsea Cutler, Zedd and The Chainsmokers as his primary musical influences.

At age 16, Khanna received his first guitar and started a band the same year.

Khanna’s passion extends from music in general and to the entire hustle that coincides with the industry.

“I have a dual degree in physics and music composition, with a concentration in classical piano performance, from Susquehanna University where I graduated in the Spring of 2019,” he said.

He learned to play guitar and piano in his teens and further developed his musical foundation as a drummer around the same time. Khanna’s drive to succeed on his own terms also led him to study the various patterns of social media platforms to find ways to optimally reach different audiences.

His goal is to get signed to a major label this year and start touring nationwide with a full band.

“(Touring with a band) is rather unorthodox, as most people in my genre perform as DJs,” Khanna said.

He also is experienced in working as a studio session musician in multiple genres, as well as a classical and jazz composer.

“I also manage a select few artists and have worked for many shows and festivals as a promoter and booking agent,” he said.

Prior to WVLNGTH, Khanna said he spent most of his music career playing lead guitar and keys in a pop rock band called Haela.

Throughout his high school and college years, he toured seven states.

Given his experience at a young age dabbling in so many aspects of music, Khanna said he has a unique perspective on how bands or musicians can find an audience over the last decade.

He said he used to be “anti-social media” and, when in his old band, he felt it important to perform and be seen locally to build an audience.

“While building a core audience with music is very important, the time and energy exhausted to play in front of smaller audiences can take a toll on a band,” Khanna said.

Now, through platforms such as Spotify, he can upload his music, and fans of his particular genre can be directed to it seamlessly.

Khanna discussed platforms such VEVO and Youtube and their pros and cons, saying he has researched the algorithms of each. He now is looking into the mobile video platform TikTok as yet another avenue to get his music and brand out to a new audience.

“I don’t want to force my music onto people,” he said. “I want them to hear it, even if it’s found in an unfamiliar place only for a few seconds, and they say ‘Who is that?’ or ‘Where can I hear more of this?’ I see myself not just as a musician, but as a content creator.”

Having sung in an ensemble that won an Emmy Award and performed in a TV commercial for Bud Light, Khanna continues to diversify the resume of his musical journey, which he says will likely take him to Los Angeles in the near future.