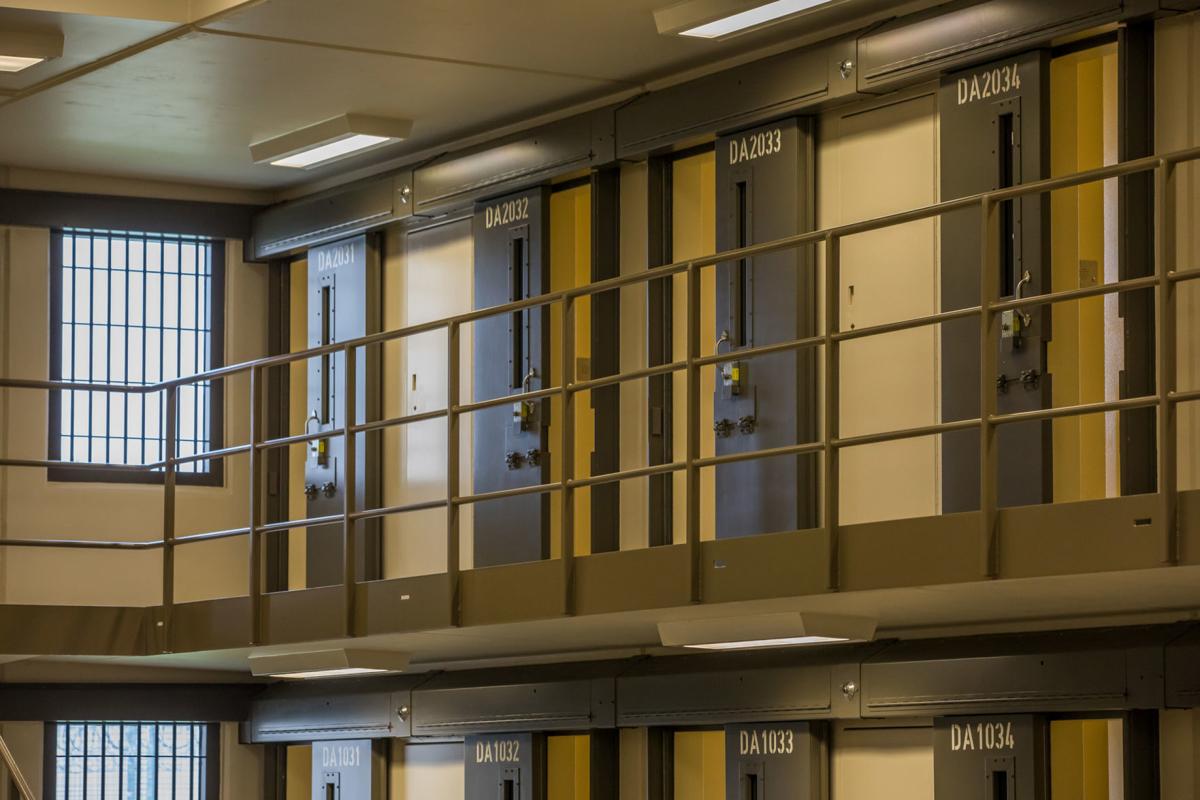 The area where the inmate lived at SCI Phoenix has been placed under quarantine, officials said.

The area where the inmate lived at SCI Phoenix has been placed under quarantine, officials said.

HARRISBURG — An inmate at a state prison in Montgomery County has tested positive for the coronavirus, the first confirmed case inside Pennsylvania’s system.

Officials became aware of the case at SCI Phoenix on Saturday, the Department of Corrections said in a statement.

The incarcerated person, who has “underlying health conditions,” has been placed in isolation. The area where the inmate lived has been placed under quarantine, officials said.

The department did not identify the person who tested positive, but at least one inmate at that facility — Walter Ogrod, a death row inmate who is “likely innocent,” according to Philadelphia’s district attorney — had sought testing earlier this month.

James Rollins, one of Ogrod’s attorneys, said Sunday evening that he was not sure if Ogrod was the inmate who had tested positive because the Department of Corrections had not communicated with him about it.

Earlier this month, the department defied an order from a Philadelphia judge to test Ogrod for the virus at an outside hospital, telling the judge that two department doctors had evaluated Ogrod and “found absolutely no indication for testing [him] for COVID-19 at this time.”

Pennsylvania corrections officers and inmate advocacy groups have raised concerns that an outbreak inside a state prison could be inevitable because of the difficulty of practicing “social distancing” and isolating sick inmates.

Three employees have also self-reported positive tests, according to a department website, though it was unclear where they were stationed. “The [department] does not have the rights to obtain medical information on staff, so the DOC relies on employees to provide that information,” a statement on the site reads.

The department said it has begun screening all employees when they arrive to work.

Several facilities are under different levels of quarantine. At SCI Phoenix, a housing unit is quarantined pending two inmates’ test results, according to the department.

In response to the coronavirus, the department said it has taken steps to reduce population in its prisons, including reviewing inmates who are beyond their minimum sentences.

SCI Phoenix’s population, however, is up 146 inmates from last month, according to department data.

Inquirer staff writer Chris Palmer contributed to this article. 100% ESSENTIAL: Spotlight PA provides its journalism at no cost to newsrooms across the state as a public good to keep our communities informed and thriving. If you value this service, please give a gift today at spotlightpa.org/donate.