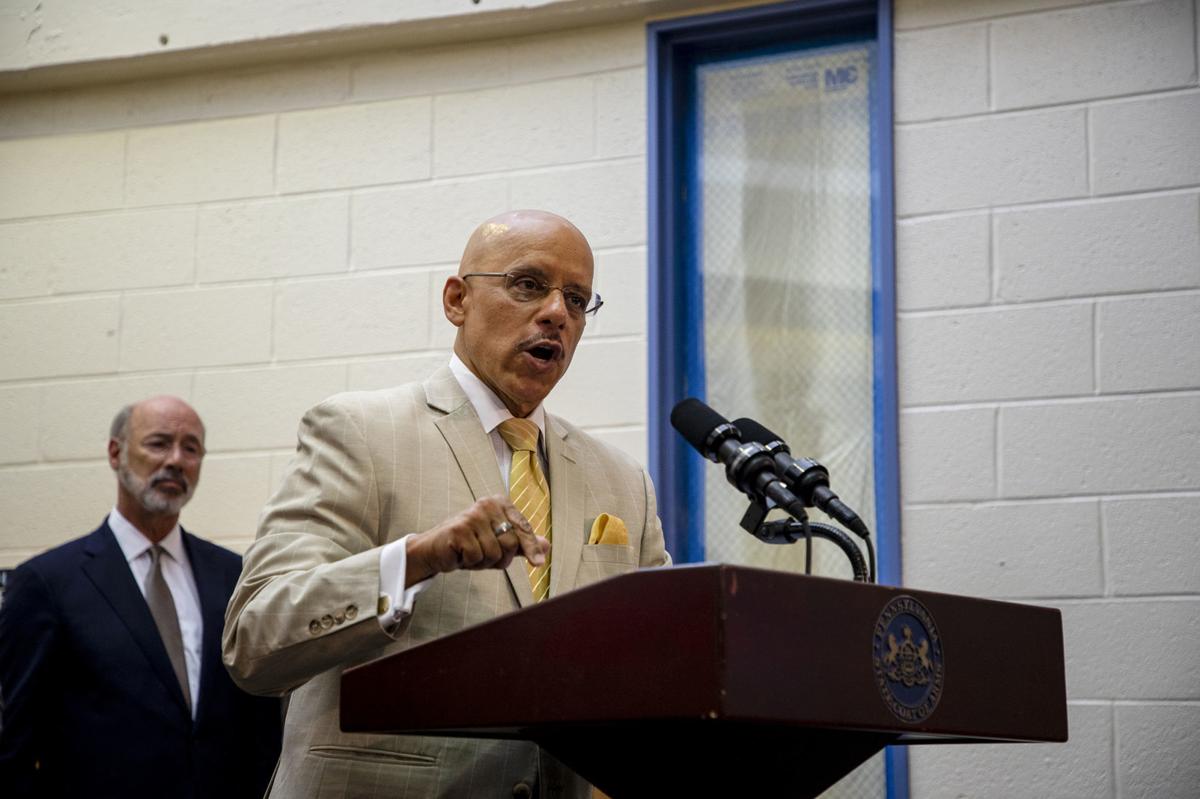 HARRISBURG — A state tax credit to encourage Pennsylvanians to donate their bone marrow hasn’t been used once in the more than five years since it was signed into law.

Another credit, which encourages tech start-ups to locate near universities, lacks follow-up to verify how many jobs were created and what they pay.

A third program has awarded millions of dollars to companies to improve broadband internet in rural areas without requiring them to actually invest there.

In the most recent fiscal year, the state gave away more than $500 million in tax credits through dozens of programs. But an independent office tasked with reviewing them is questioning whether some are really paying dividends for taxpayers.

“There simply hasn’t been enough scrutiny and analysis on whether tax credits actually work,” said Sen. Vincent Hughes (D., Philadelphia), who wrote the 2017 amendment that charged the fiscal office with reviewing all the state’s tax credits once every five years.

“Tax credits are often pitched as incentives to stimulate growth … through investments from businesses, but there hasn’t always been a follow-up,” Hughes said.

» ACT NOW to support accountability journalism that keeps track of your tax dollars in Harrisburg. Donate to Spotlight PA and help power more stories like this one.

Take the broadband tax credit, which was created in 2013 after being tucked into a wide-ranging budget bill. It’s unclear who added it or exactly why, but the Independent Fiscal Office, which recently reviewed a number of tax credit programs, concluded it was meant to expand mobile internet access in rural areas.

“These code bills are kind of done at the last minute, and a lot of things are stuffed in there,” said Nathan Benefield, vice president of the Commonwealth Foundation, a conservative think tank. “There isn’t a lot of transparency on them.”

Extending broadband to sparsely populated rural areas often doesn’t make financial sense for internet companies, leaving many places with spotty connections. Twenty-four states offer financial incentives for investments in broadband — mostly in the form of cash grants rather than tax credits — and almost all prioritize areas that have limited access, or none, the review found.

Pennsylvania’s program, on the other hand, does not specifically require that companies claiming the credit invest in those areas. As a result, companies have received more than $12 million in tax credits over the past five years for investments in places that probably already had broadband access, creating little public benefit, the fiscal office concluded.

The fiscal office estimated that 90 percent of the spending would have happened even if the tax credit had not been available.

The credit only applies to mobile broadband equipment, limiting the pool of eligible companies. Since 2015, only three — including Philadelphia-based Comcast — have taken advantage of the credit.

A Comcast spokesperson declined to comment. State law prohibits the Department of Revenue from naming the two other companies that have claimed the credit, or saying how much they received, an agency spokesperson said.

» SAVE TIME and sign up for Spotlight PA’s free weekly newsletter to receive the most important news from the Capitol and a roundup of can’t-miss stories from across Pa.

The fiscal office recommended converting the broadband tax credit to a competitive grant program targeting underserved areas. Two Republican lawmakers have already said they will introduce legislation to do so.

In its current form, the tax credit is “just a subsidy,” said Rep. George Dunbar (R., Westmoreland), who plans to co-sponsor the bill.

Another program reviewed by the fiscal office, the Keystone Innovation Zone tax credit, was created to benefit start-up companies operating near universities throughout the state, encouraging entrepreneurship. A lack of reliable data, however, makes quantifying its economic impact “very difficult,” the fiscal office found.

The state Department of Community & Economic Development says the program has helped create more than 11,000 jobs since its creation, keeping more than 3,500 college graduates in the state.

But those numbers are reported by companies receiving the tax credits and aren’t checked by the department, the fiscal office noted. The state also doesn’t track how much the jobs pay, if the companies receive other tax credits or grants, or how graduates fare after leaving the program.

What’s more, the tax credit was one of two recently implicated in a major scam.

Because most start-up companies don’t turn a profit, they don’t owe enough in taxes to benefit from the credit. As a result, between 80 to 90 percent of the credits awarded each year are sold, with tax credit brokers taking roughly five cents of every dollar as commission, the report found. A separate tax credit for research and development spending can also be sold.

According to the state attorney general, those two programs were at the heart of a scheme run by a Bucks County couple, who received $6.4 million by selling tax credits awarded to their network of shell companies. They mostly ran the scam from Hong Kong, where they remain.

The fiscal office recommended ending the ability to sell tax credits from both programs and making them refundable, meaning firms that don’t owe enough in taxes to benefit would receive a cash grant instead.

Another report addressed a tax credit deemed to have a worthy goal: encouraging organ donation by reducing the financial burdens for donors, like travel expenses and time off work. But none of the companies or advocacy groups contacted by the fiscal office were aware that the credit even existed.