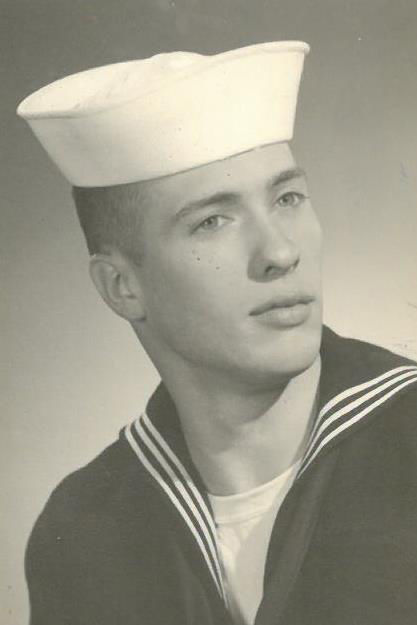 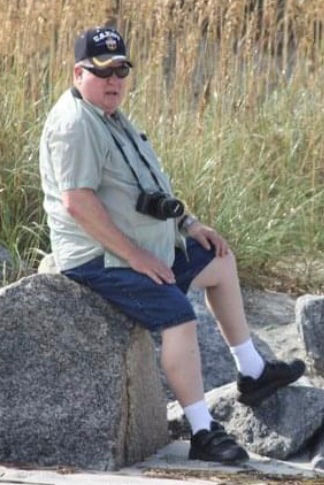 George graduated in the Class of 1961 from Gettysburg High School. He proudly served in the US Navy during the Vietnam War. He retired from the US Navy as a hospital corpsmen after serving for 20 years and retiring at the rank of chief petty officer.

He was a member of Biglerville American Legion Post #262, Adams County Fish and Game, Upper Adams Lions Club, VFW Post #15 in Gettysburg and AMVETS Post #172 in Fairfield. He was also a lifetime member of the Biglerville Fire Department. In his spare time, George enjoyed fishing, visiting lighthouses and was an avid stamp and coin collector.