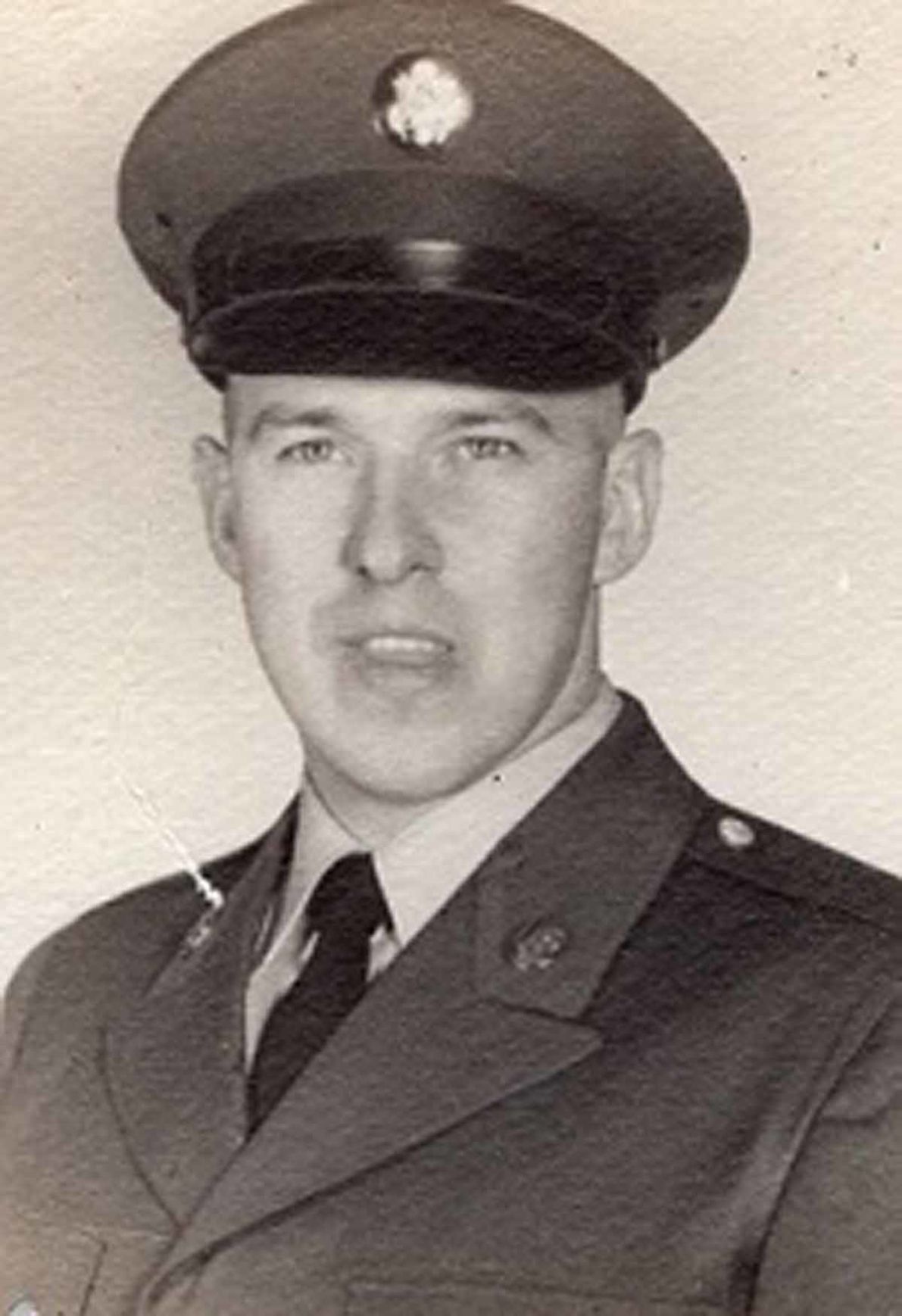 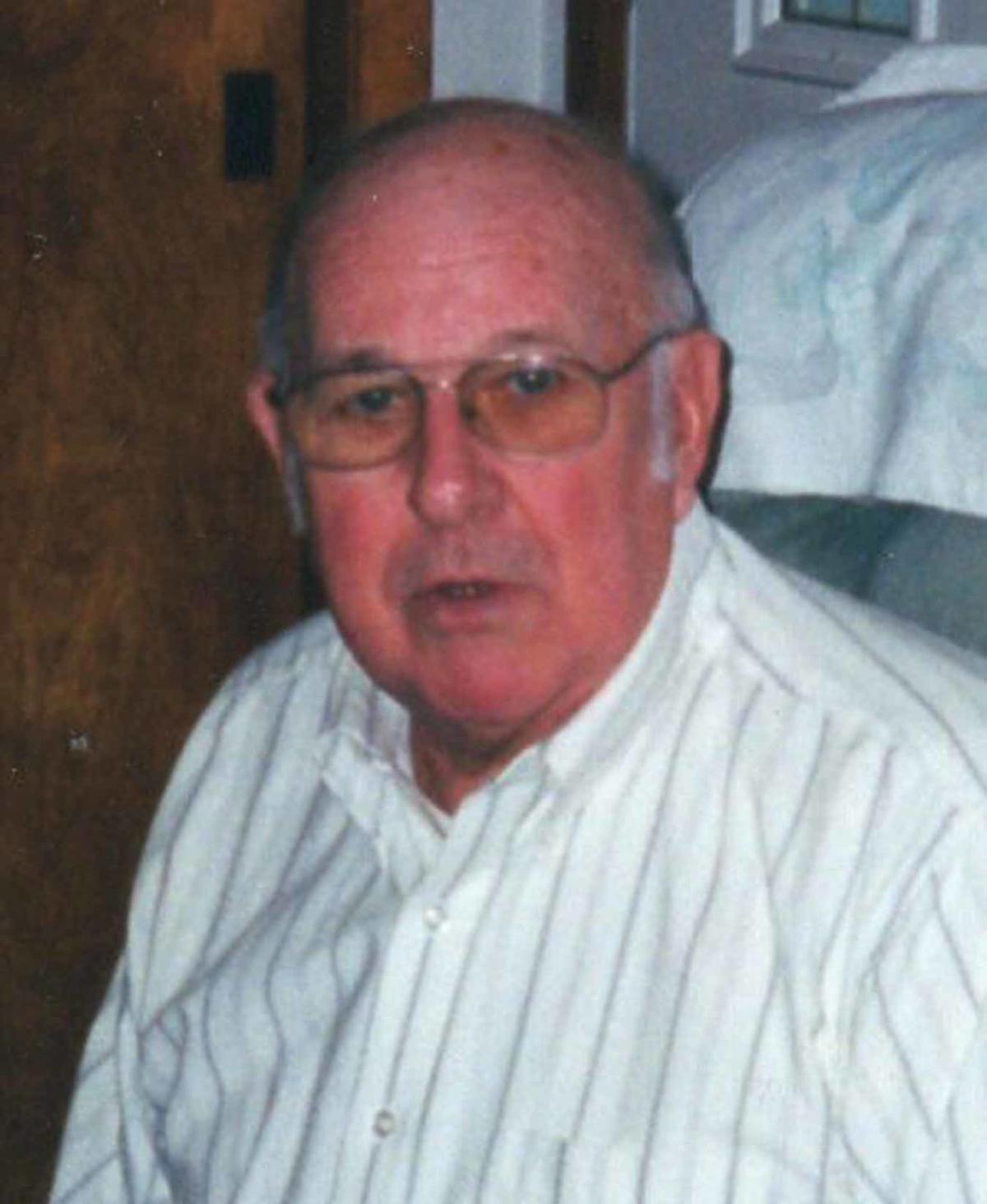 Andy is survived by his wife of 62 years, Audrey E. (Wilt) Strausbaugh.

He attended the Monterey and Washington Township schools in Blue Ride Summit. Andy was a veteran of the U.S. Army serving during the Vietnam War in the early 1960s.

He was very active in the Fairfield community; his efforts were instrumental in the formation of the Borough of Carroll Valley where he served on their council for 20 years. He was a charter member and life member of the Fairfield Fire and EMS; he was a 40-year member and past-president of the Fairfield Lions Club where he received the Lion of the Year Award in 1983-1984 and the distinguished Melvin Jones Award for his service.

Andy was a member and trustee of the Iron Springs Brethren in Christ Church, Fairfield AmVets and the Emmitsburg American Legion. He was president and caretaker of the Fairfield Union Cemetery. He was a past treasurer of the Adams County Boroughs Association.

Andy also enjoyed driving a school bus for many years for the Fairfield School District.

The family will receive friends from 12 to 1 p.m. on Thursday, Aug. 15, 2019, followed by a memorial service at 1 p.m. at the Iron Springs Brethren in Christ Church, 855 Iron Springs Road, Fairfield, with his pastor, Rev. Douglas Lichty, officiating. Interment will be in the Fairfield Union Cemetery.

In lieu of flowers, memorials can be made to the Iron Springs Brethren in Christ Church or The Fairfield Lions Club.

The Monahan Funeral Home is assisting the family with the funeral arrangements.

Online tributes and condolences can be made at monahanfuneralhome.com.