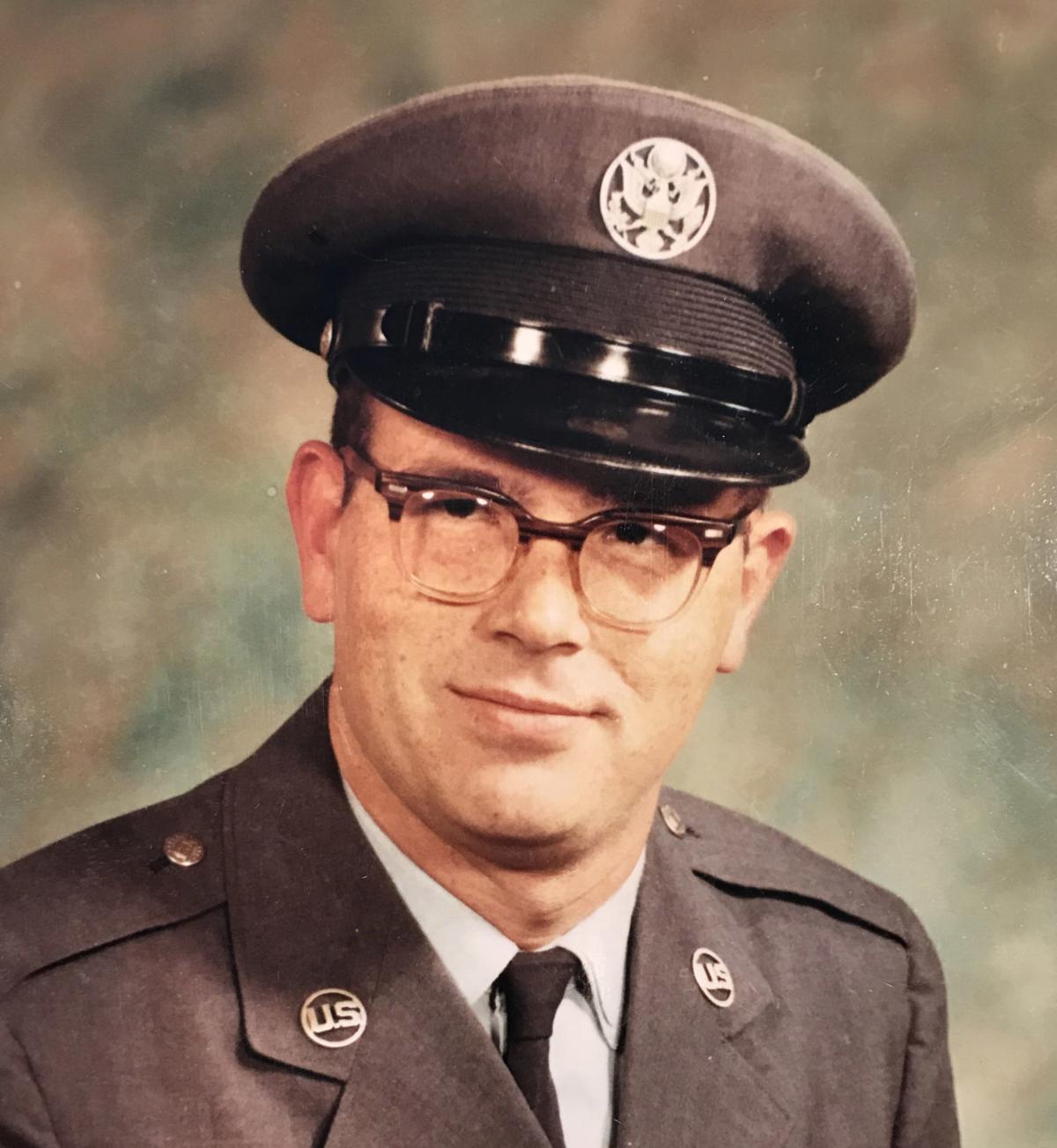 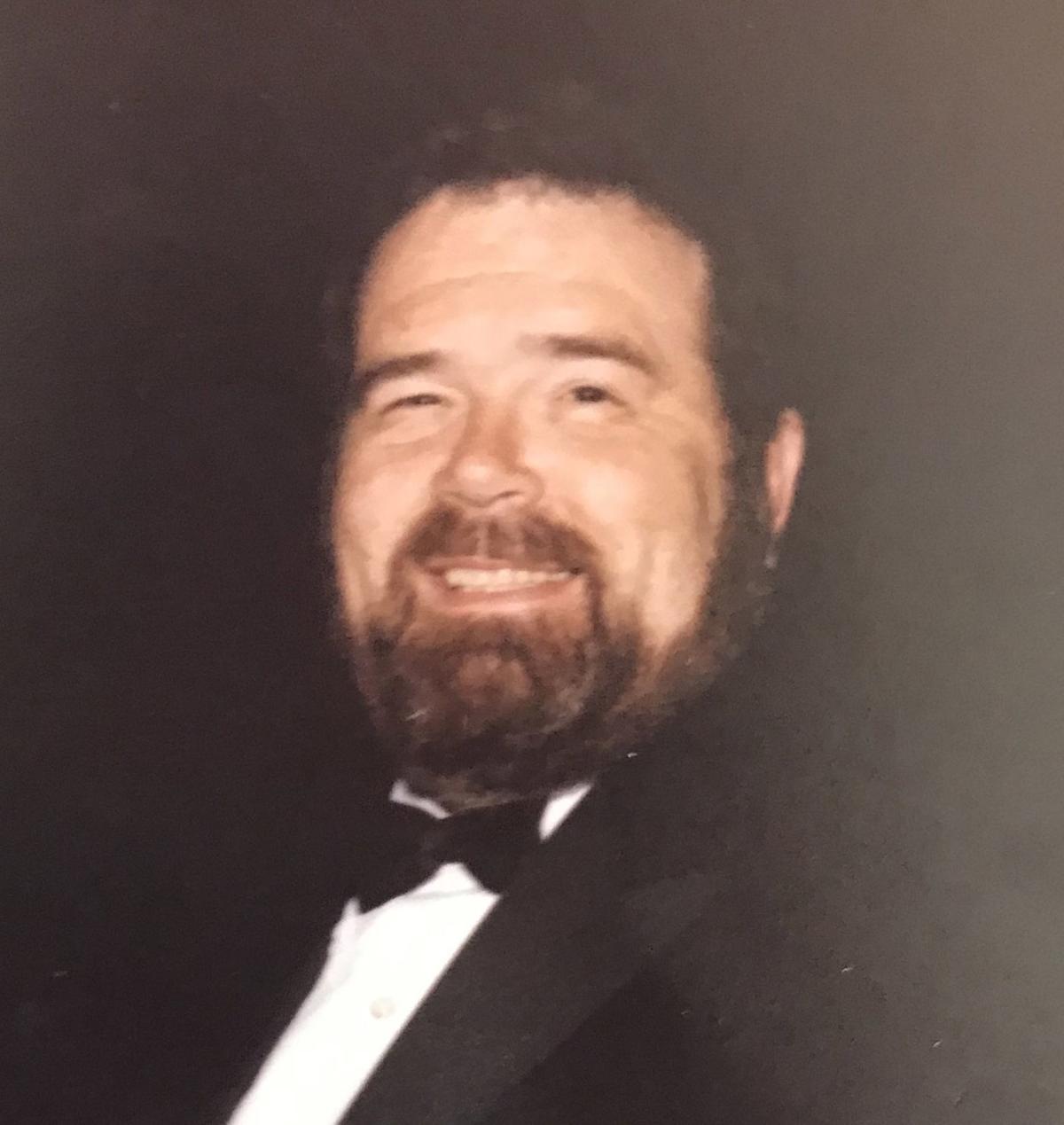 Francis A. Csonka, 75, of Littlestown, died Tuesday, March 3, at WellSpan Health York Hospital. He was the husband of Ann Williams Csonka of Littlestown.

Born April 29, 1944, in Imperial, Pa., Francis was the son of the late Stephen J. and Anna Ciemnieski Csonka.

He was a 1962 high school graduate of West Allegheny and acquired an AA degree in business from Frederick Community College. He served in the Air Force during the Vietnam War. Francis was a lab operations manager for BioReliance in Rockville.

Surviving in addition to his wife are his daughter, Susan M. Barr and Michael of Bethesda, Md.; his two grandchildren, Steffen and Jason Barr; and his two sisters Betty Joyce of Rochester, Pa., and Stephene Csonka of Harrisburg. Francis was predeceased by his brother Jimmy Csonka, and his sisters, Doris Rybacki and Rosalind Rohbeck.

He was a member of St. Aloysius Catholic Church, Littlestown. Francis loved singing, woodworking and spending time with family.

A Memorial Mass is Friday, March 13, at 11 a.m. at his church with the Rev. C. Anthony Miller as celebrant. Inurnment is in St. Columbkille Cemetery, Pittsburgh.

Online condolences may be shared at www.littlesfh.com.