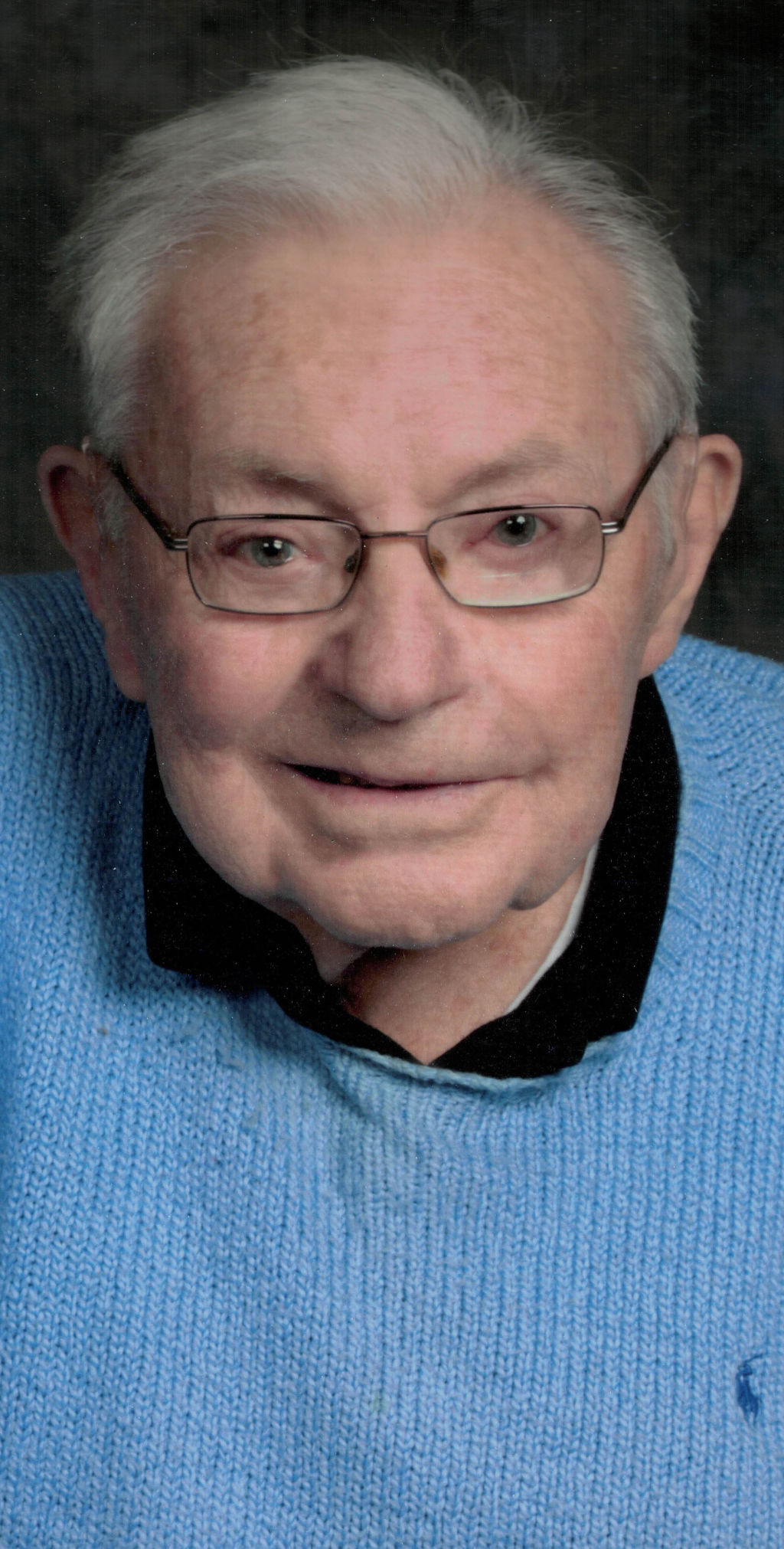 He graduated from Eichelberg High School in Hanover in 1939 and from Gettysburg College in 1943, where he was the ROTC student commander. He was an Army veteran of World War II, where he was deployed as a Lieutenant Platoon Leader of 6 Stuart Tanks and 23 men of the 745th Tank Battalion attached to the 1st Infantry Division known as the Big Red 1. For an action in November of 1944 he was awarded a Silver Star for bravery. On Christmas Eve 1944, he was wounded in the Battle of the Bulge for which he received a Purple Heart.

David resided most of his life in Arendtsville. He was an active member of St. James Lutheran Church in Wenksville, where he taught Sunday school for 60 years, served on the church council and was treasurer of the church for many years. He served faith based organizations including Gettysburg Theological Seminary and the Board of Lutheran Social Services. He was a delegate to five national Lutheran church assemblies and attended 65 annual Synod Council of Central Pennsylvania meetings. He served as adviser to Post 70 of the Boy Scouts of America and served a number of years as treasurer of the South Mountain Fair Association. David was employed by National Bank of Arendtsville and later as business manager of Upper Adams School District for 25 years. David has resided the last eight years at SpiriTrust Lutheran Retirement Village and became a member of St. Bartholomew’s United Church ELCA in Hanover.

He was married for 73 years to Marie (Taylor) Houck who preceded him in death. He is survived by two sons, Charles Houck and his wife, Sue of Lancaster, and Dr. Philip Houck and his wife, Jean of Georgetown, Texas; daughter, Carol Jarvis of Glenside; six grandchildren, Adam and Alycia of Lancaster, Danelle and David of Georgetown Texas, Marie of Fort Mill, S.C. and Wayne of Woodbury, Minn. and five great-grandchildren.

Professional services are entrusted to Dugan Funeral Home, Inc. The Celebration of David’s life will be held at 11 a.m. on Saturday, Feb. 1, 2020 at St. Bartholomew’s United Church, ELCA, 1204 Grand Valley Rd., Hanover, PA 17331 with Reverend Steven Thomas officiating. The family will receive friends for visitation beginning at 10 a.m. until services. Interment with Military Honors will be at 3 p.m. in Greenmount Cemetery in Arendtsville.

David gave to many charities so, in lieu of flowers, please consider a donation to St. Bartholomew’s or in his memory to any charity of your choice. Friends may express online condolences at DuganFH.com.