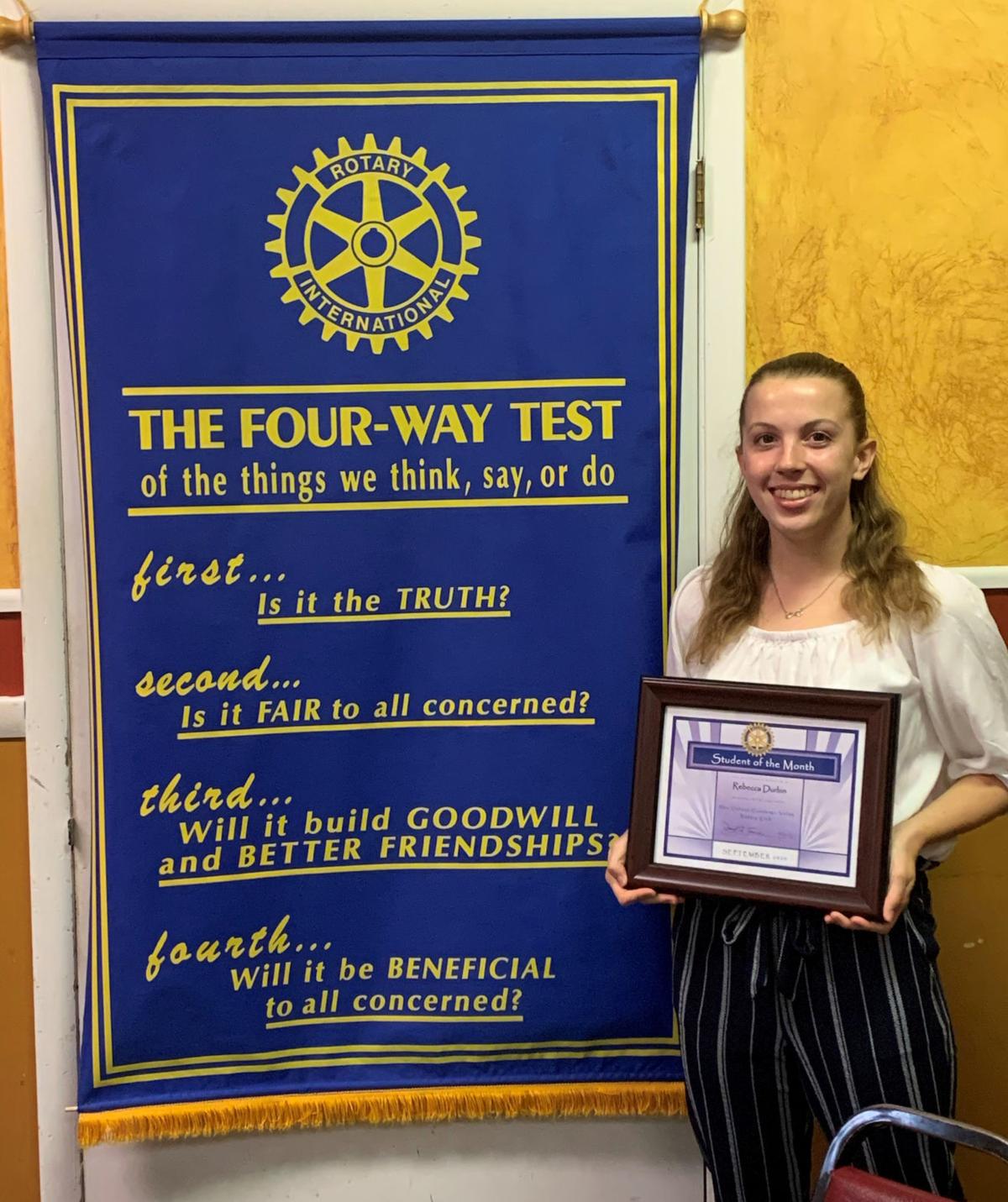 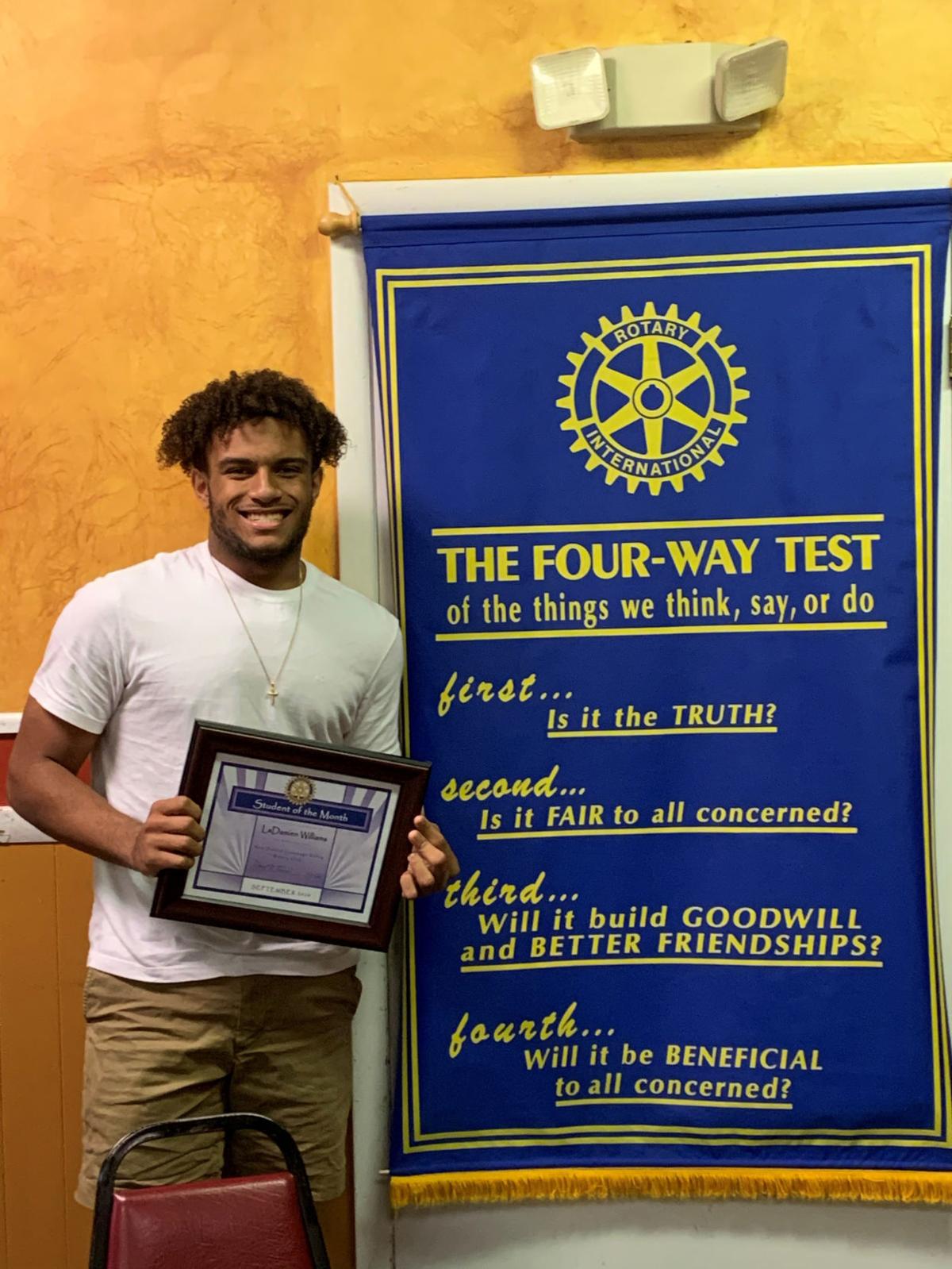 Siegel described Williams as a leader possessing a strong work ethic. In addition to his studies, he serves as the treasurer of the National Honor Society, plays on the high school football team, track/field team, is a member of the Varsity Club and works a part-time job at Giant. Williams has also served as a mentor to younger students. His hard work and dedication has found him to be the recipient of the Lenfest Scholarship.

Williams plans to attend either Penn State University, Perdue University, Georgia Technical College, Delaware University, or University of Maryland to study chemical engineering. He is the son of Deborah Hossler.

Livelsberger described Durbin as an enthusiastic and determined learner and leader, as well as a genuine person with a strong work ethic. She is a member of the National Honor Society and the student council where she serves as vice president. Durbin is athletic and has played basketball and participated in cross country. She is a member of the 4 Diamonds Club and plays the clarinet in the high school band. In addition to her studies, Durbin works part-time at Weis Markets and has even worked extra hours during the COVID pandemic.

Durbin plans to attend Penn State University, Syracuse University, or William & Mary University to study environmental science. She is the daughter of David and Marilee Durbin.