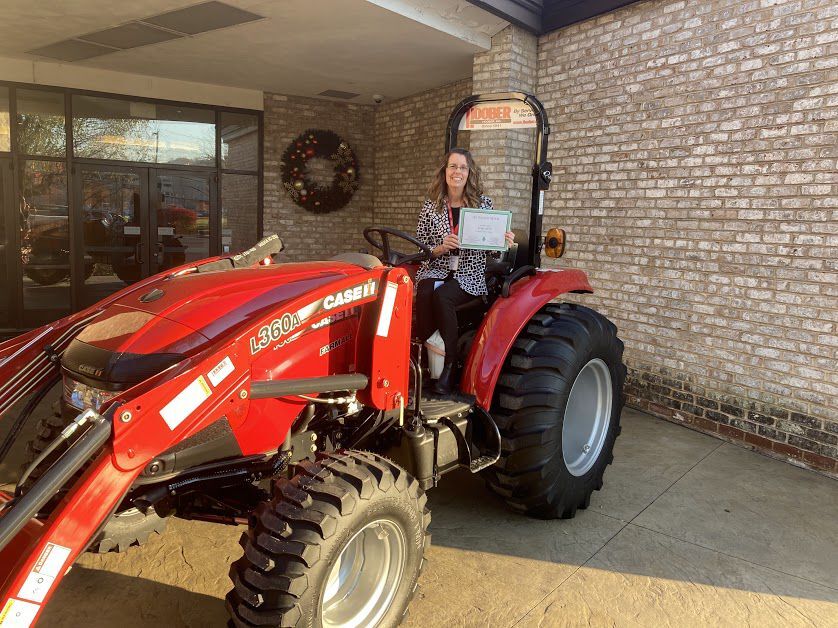 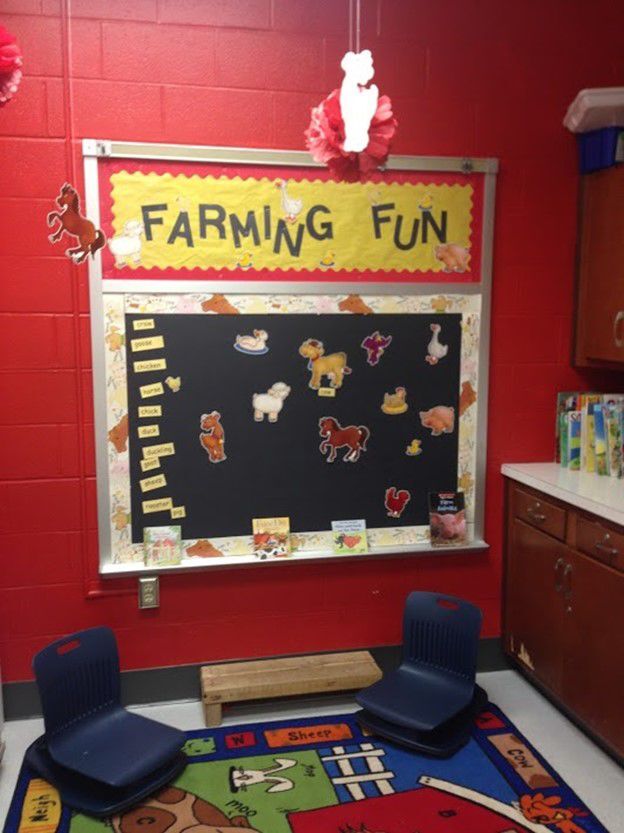 A cubby area in Wendy Stoner's first-grade classroom is decorated to look like a barn. Each month, students' learning is based on a different agricultural theme.

A cubby area in Wendy Stoner's first-grade classroom is decorated to look like a barn. Each month, students' learning is based on a different agricultural theme.

Old McDonald, move on over.

First-grade teacher Wendy Stoner goes far beyond identifying animals by their shapes and sounds when teaching her students about agriculture.

Each month in the cubby corner of her Conewago Valley Elementary School classroom painted barn red, students find new farm-friendly themes that will be intertwined into their curriculum.

There, students learn important core subject lessons such as science, math, language arts and social studies, all with an agricultural twist.

“When you have dirt, food, animals and tractors, there’s something for every child in there,” Stoner said. “Kids get excited about them because they can relate to those things.”

Students and parents aren’t the only ones noticing Stoner’s unique classroom setup. For her efforts, the Pennsylvania Farm Bureau named Stoner its Teacher of the Year for 2020-21.

“I was so excited about this award,” Stoner said. “I really worked hard.”

The monthly themes are often related to local or national events occurring at the time, Stoner said. During Adams County’s apple harvest in September, apples took the cake. Pumpkins hollowed out a spot in October, and turkeys took the roost in November, Stoner said. And who will deliver the goods in December? Why reindeer, of course, Stoner said.

During October’s pumpkin theme, students learned about the plant’s life cycle, sequencing and vocabulary. With an introduction to scientific method, they questioned whether a pumpkin could float. They estimated and measured the weight of seeds, used the faces of jack-o-lanterns to reveal emotions, read and wrote pumpkin-based texts in both fiction and nonfiction, took a virtual tour of a pumpkin patch and even got to taste pumpkin products from Hollabaugh Bros.’ Farm Market.

“Kids still learn to do things like diagraming and labels, and compare and contrast, but without being bound to the work pages,” she said.

Stoner does not come from an agricultural background. She instead began to learn about the area’s bountiful organic learning opportunities when she partnered with Jobo Holstein Farms for a now-annual field trip 18 years ago, she said.

Students knew what cows looked like but became wide-eyed when given the chance to feed and pet calves, see a tractor running, and make and taste their own butter.

“Even around here, you’d be amazed how many kids have never been to a farm,” she said. “They get to meet a calf. They love when it pops its head out, pulls on their clothes and sucks on their fingers.”

Each year, she looks for new ways to incorporate farm-themed initiatives into her curriculum, she said. A few years ago, she was invited to take part in an agriculture camp at Penn State, and came away ready to go all in on the farm theme. With the permission of Principal Larry Sanders, she cast away the majority of her textbooks, making sure to cover all topics with her new approach.

The pandemic brought new challenges, Stoner said, but the 34-year teacher adapted to the digital approach. Connecting with a local farm, the students got to watch a calf grow up in small increments, watching video of it gain its bearings once a week.

Other days, her husband would help, shooting video while she carefully dissected an ear of corn, helping students to label each piece of the ear.

Stoner is grateful to be back in the classroom, however. She still introduces students to corn, but now she cuts down a stalk and takes it with her to school.

“When they can feel it and see it, they remember it better,” she said. “These new platforms are amazing and give the kids a chance to see things we wouldn’t be able to do, but especially younger kids need to be hands on with less screen time.”