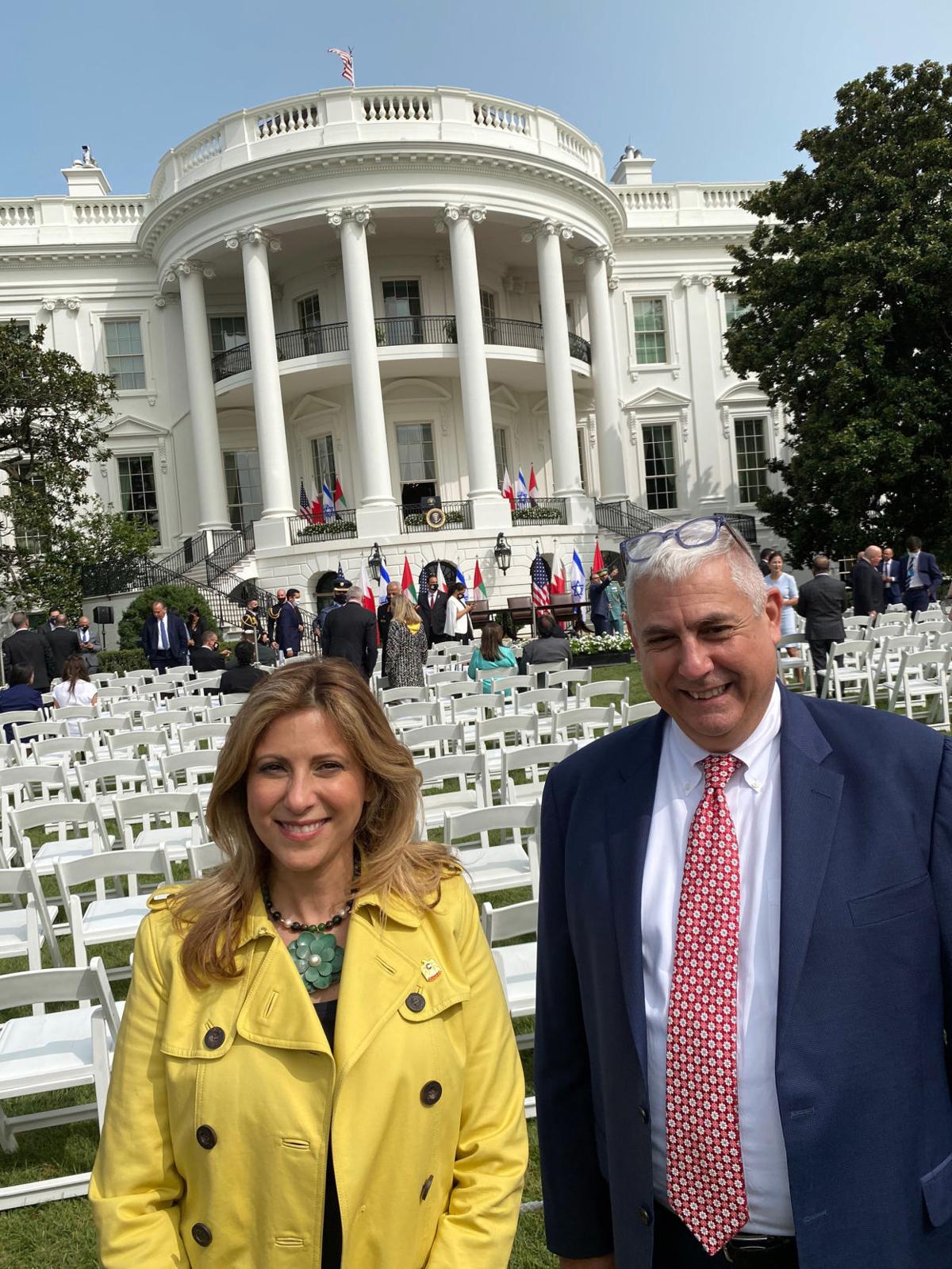 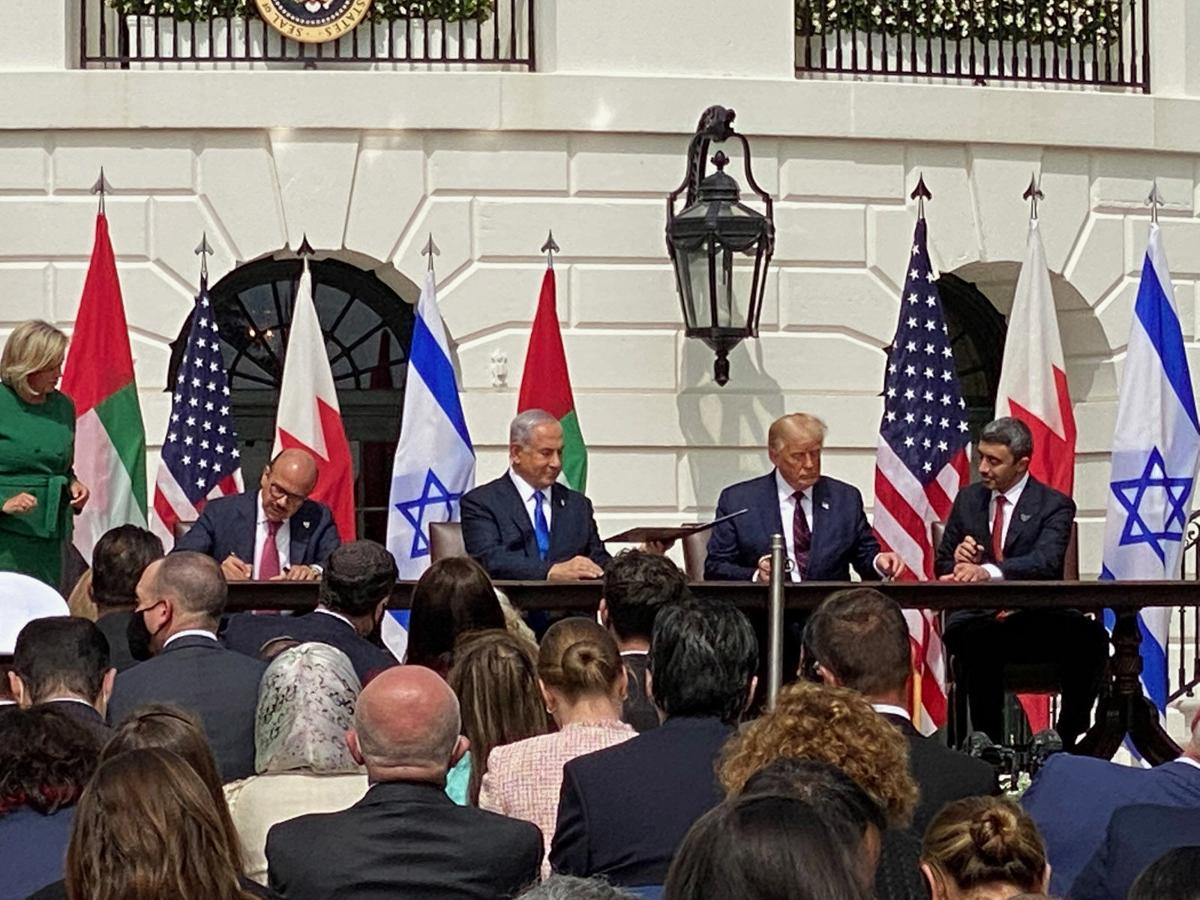 Tuesday’s White House ceremony commemorating the signing of the Abraham Accords with the U.S., Israeli, Bahrain, and the United Arab Emirates brought a East Berlin-born man full circle in his lifelong career of working to help bring peace between the Arabs and the Israelis.

Danny Sebright, who is currently President of the U.S.-U.A.E. Business Council in Washington D.C., was thrilled and honored to attend Tuesday’s ceremony at the White House, but he told the Gettysburg Times the weeks leading up to the ceremony and the event itself were surreal against the backdrop of the COVID-19 pandemic. As an intelligence officer and diplomat stationed at the U.S. Embassy in Tel Aviv in the early 90s, Sebright attended the last ceremony marking the occasion of an Arab country and Israel making peace in 1994 on the border between Israel and Jordan. Some 26 years later and so many failed attempts since, Sebright said that he was “not sure he would ever see the Israelis and the Arabs make peace again in my lifetime.”