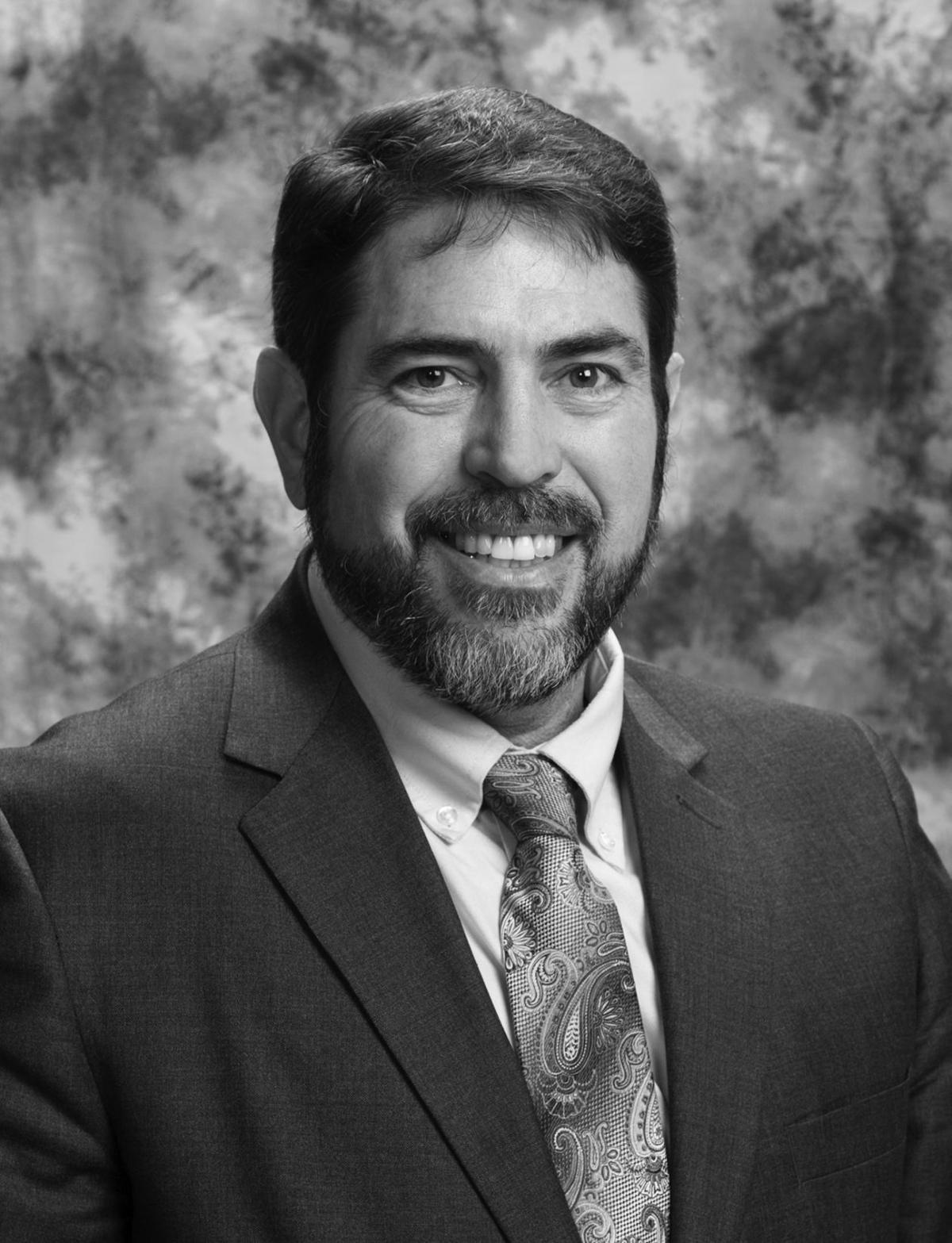 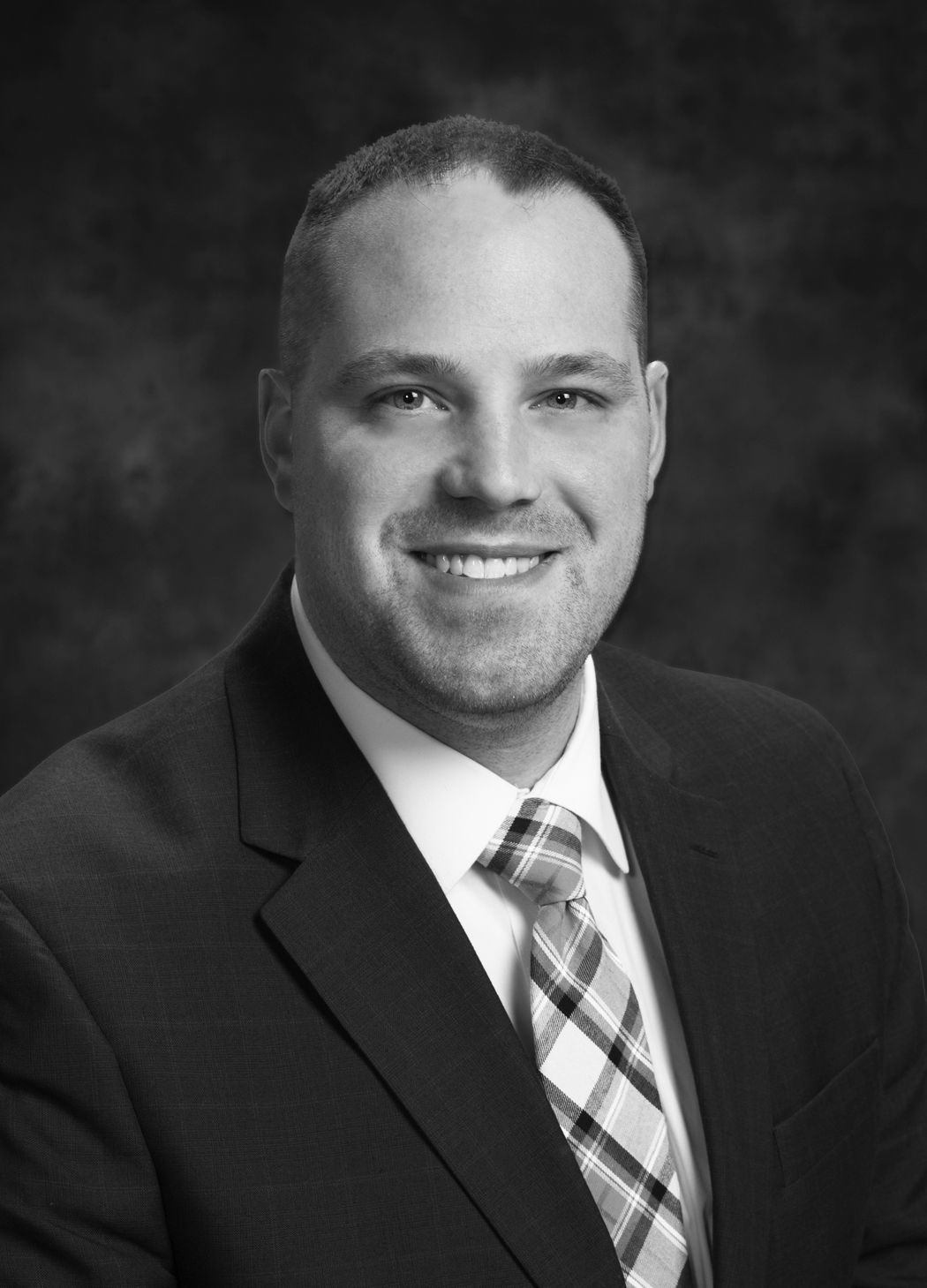 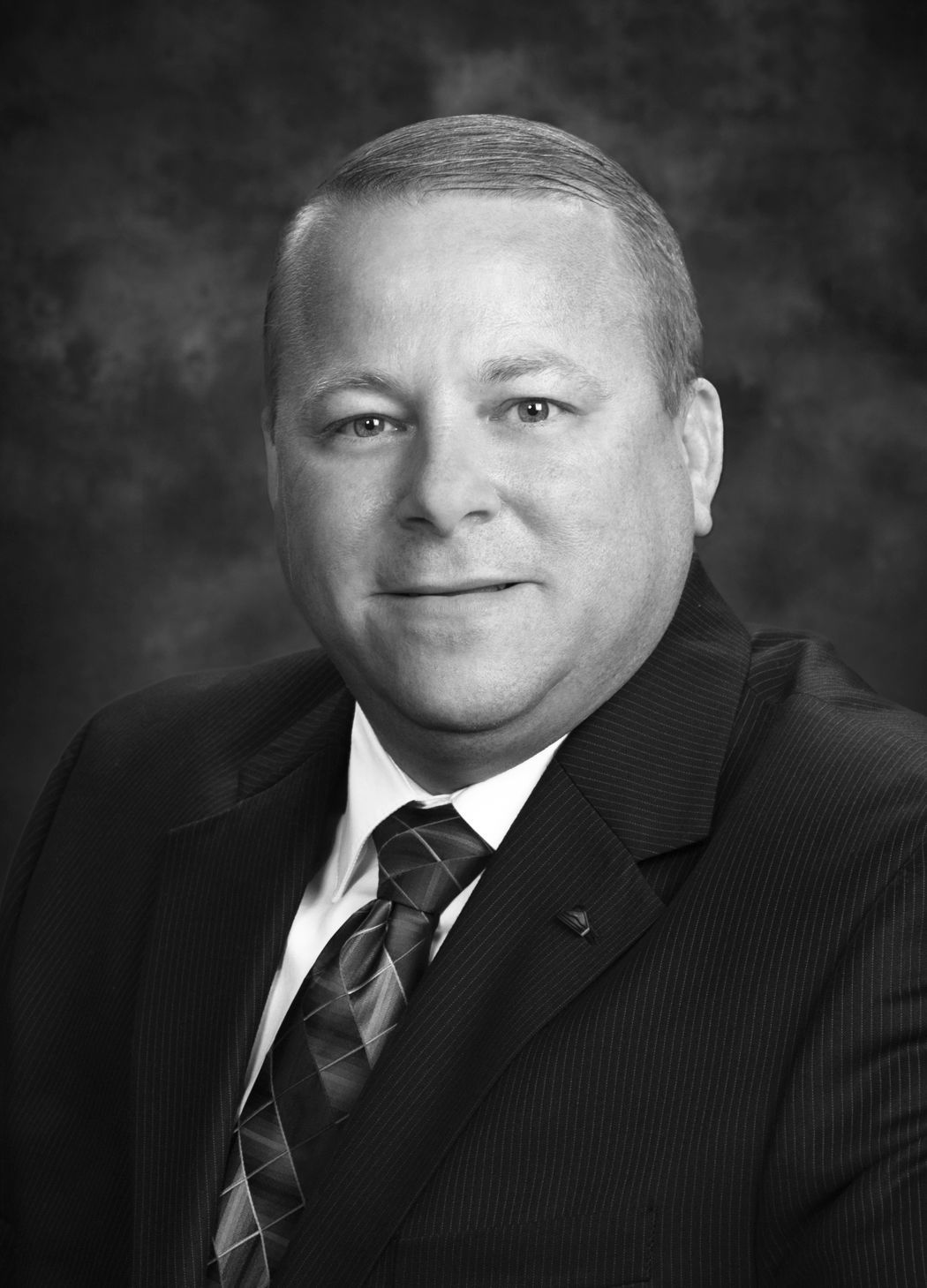 Hayes joined ACNB Bank in 2015 as vice president/general counsel. In his role as general counsel, he is responsible for providing legal counsel and representation to ACNB Bank on general corporate, banking, real estate, commercial, trust and investment, and regulatory matters. Prior to joining ACNB Bank, Hayes was an attorney with Mette, Evans & Woodside in Harrisburg, here he represented a number of financial institutions. At this firm, he had a general civil law practice with an emphasis on banking, loan workout and asset recovery, civil litigation, landlord-tenant transactions, and estate and trust planning.

Rappoldt joined ACNB Bank in 2008 as vice president/commercial loan officer and has more than 26 years of banking experience with 20 years focused specifically on commercial lending. In his current role as regional commercial lending manager, he is responsible for a team of commercial lenders and works to meet the commercial banking needs of business customers located throughout the counties of Adams, Cumberland and Franklin in southcentral Pennsylvania. Rappoldt is based at the bank’s North Gettysburg Office located at 675 Old Harrisburg Road, Gettysburg. He is a graduate of York College of Pennsylvania, earning a bachelor of science in management, with minors in economics and accounting and a concentration in banking and finance. Rappoldt is involved with the Gettysburg Optimist Club, The Chamber of Gettysburg & Adams County, Shrewsbury Masonic Lodge #423, and Black Rock Church of the Brethren. He and his wife, Patti, live in Thomasville, and have three adult children.

Zehr joined ACNB Bank in 2008 as vice president/commercial loan officer. Zehr has 29 years of banking experience, with the majority of those years in the commercial lending arena. In his current role as regional commercial lending manager, he is responsible for a team of commercial lenders and works to meet the commercial banking needs of business customers in Hanover, York, Lancaster and the surrounding markets. Zehr is based at the bank’s North Hanover Office located at 1127 Eichelberger Street, Hanover. He earned a bachelor of arts in business administration and a minor in economics from Goshen College in Goshen, Ind. Zehr is an active member of the Rotary Club of Hanover, serving as chairman of the raffle fundraising committee. He resides in York Springs with his wife, Kristen, and their two children.