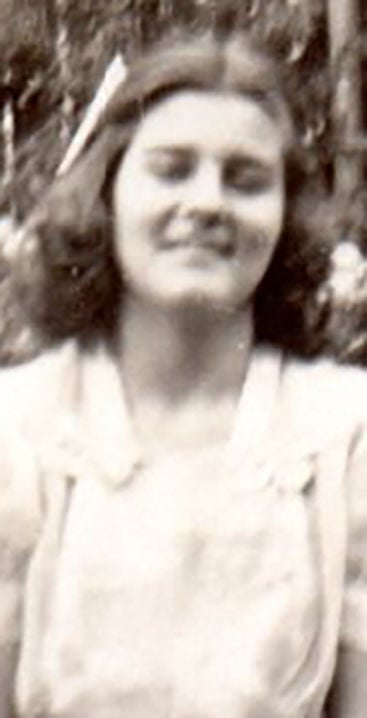 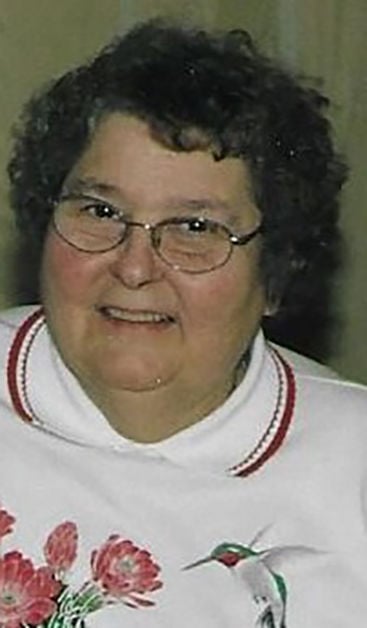 Joan Ditzler, 92, of Biglerville went to be with the Lord and rejoin her loved ones in heaven on Dec. 30. For many years, she was lovingly cared for by the three youngest daughters, Mary Joan and Barbara as caregivers and Cindy, a regular visitor, always within calling distance, willing and available to help. She has received excellent care at Spiritrust in Gettysburg for the last few months.

Born Joan Catherine Sanders in Emmitsburg, Md., on June 26, 1928, she was the daughter of James Clarence Sanders and Mary Catherine Sanders (nee Rider). Joan was one of 10 children. Some of her happiest memories were growing up on a farm with her siblings; later when her brothers left the farm, the three youngest girls moved to “town” and lived with their parents in the house her dad built from a Sears’ kit. Joan graduated from St. Joseph’s High School and worked in the kitchen of St. Joseph’s College and the Sisters of Charity residence that served the college.

On Sept. 3, 1949, Joan married Harold Leroy Ditzler. She raised her six daughters and later two adopted sons in a devout Catholic home. Besides being a busy mom, she also worked as a waitress for her in-laws, Mel and Rosie Ditzler at Ditzler’s Restaurant in Biglerville. Later, she became a cook and continued working there when the restaurant changed hands and became Glen’s Diner. Even then, she wasn’t ready to retire, so she worked part-time for Jane’s Catering.

She was preceded in death by her parents, several brothers and sisters, her husband, Harold, and her sons, Kevin and Patrick.

Joan was an excellent cook, loved vegetable gardening and had a green thumb for indoor plants. She is especially treasured for gathering family together and preparing wonderful meals for summer reunions. She was a member of Saint Francis Xavier Catholic Church in Gettysburg, but her heart belonged to St. Joseph’s Catholic Church in Emmitsburg, from which she had hoped to be buried.

Due to COVID-19, the family will gather at a future date to celebrate her life. The Monahan Funeral Home is in charge of arrangements and online condolences may be made at monahanfuneralhome.com.

We, her daughters wish to extend special thanks to the staff at Spiritrust Lutheran Home and Dr. Mcloughlin for all the loving care they provided for our mother. We also wish to thank Father Charles from Emmitsburg for his many visits over the years.