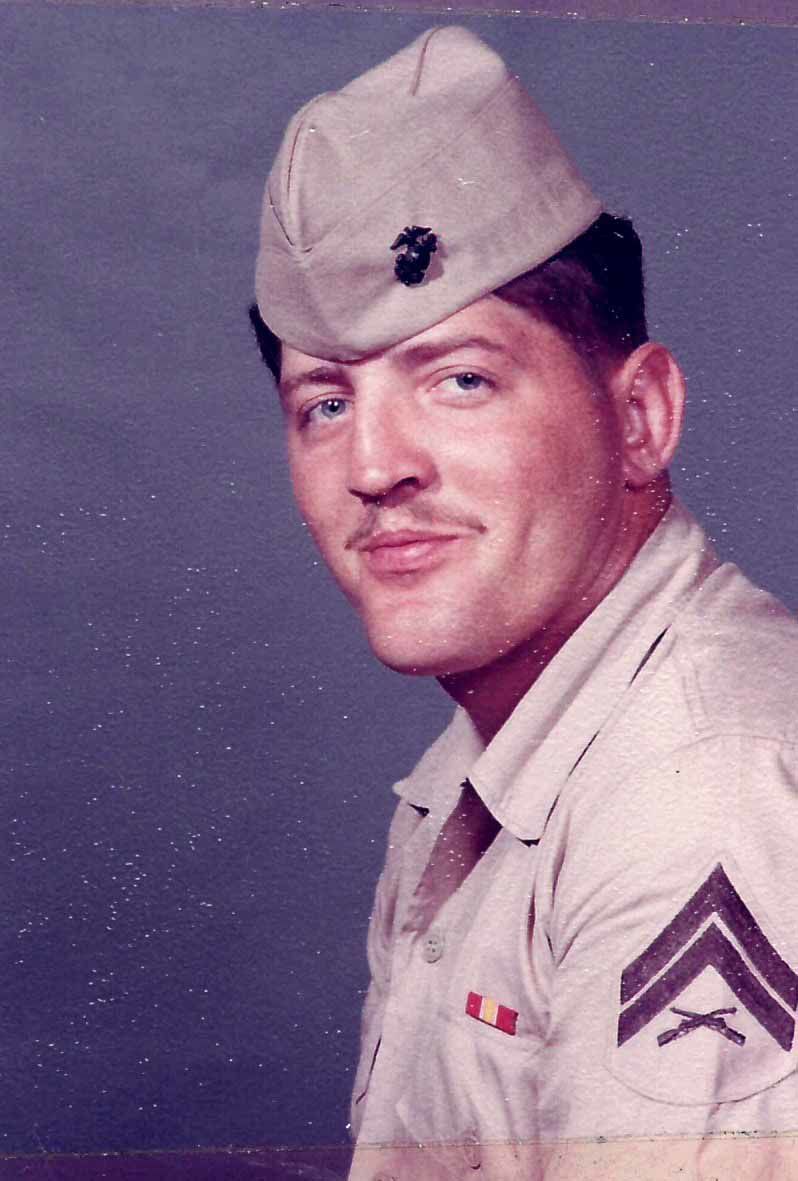 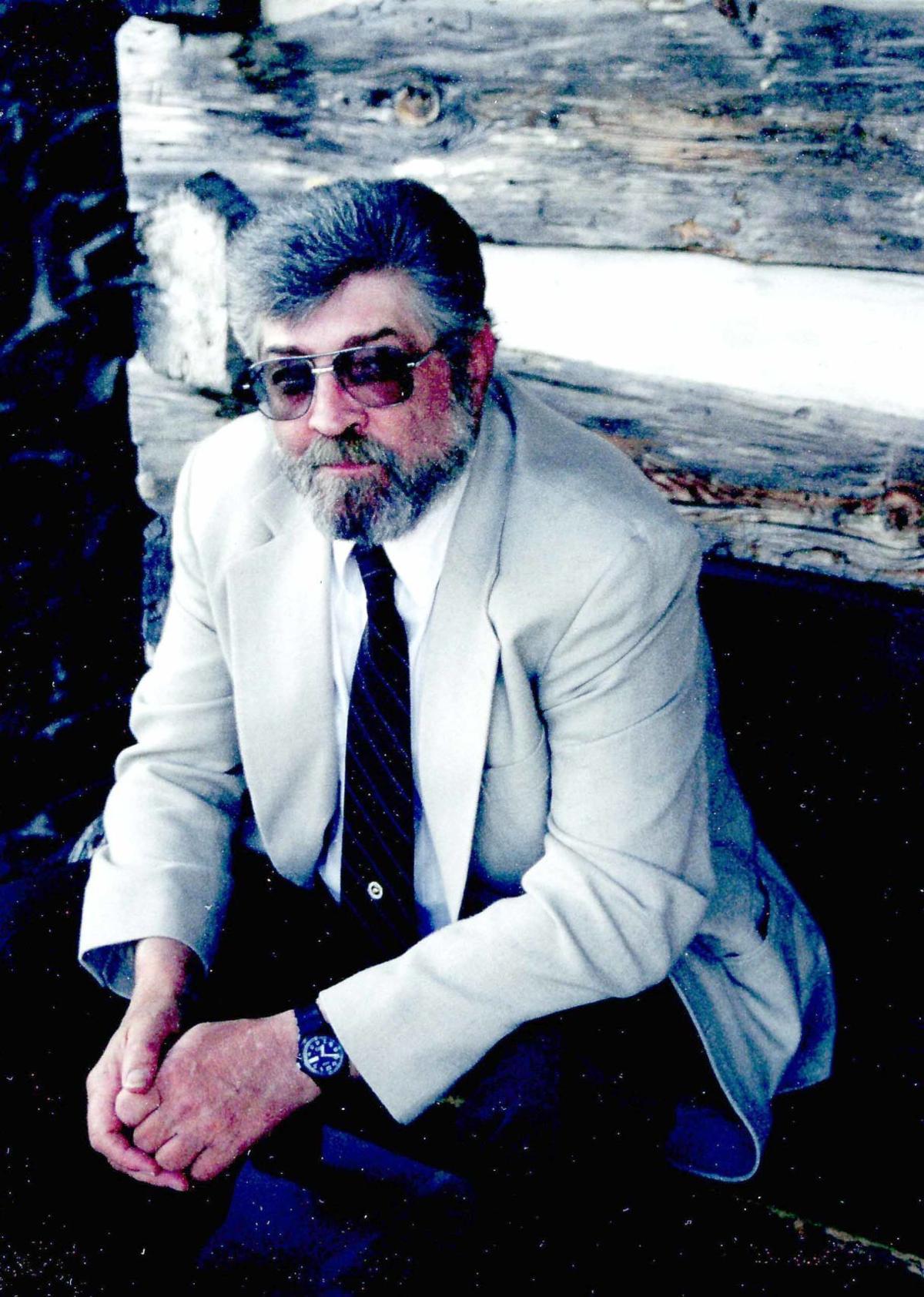 Charley graduated from Bermudian Springs High School in 1968. He was formerly employed as a field superintendent by McCoy Brothers Inc. in Carlisle for 31 years. He was a member of Ira E. Lady American Legion Post 262 in Biglerville, Shoshonean Gun Club and Eagles of Gettysburg. He enjoyed hunting, fishing, and sports.

He served in the US Marine Corps from 1968 to 1972. He attained the rank of sergeant and served during the Vietnam War.

He is survived by his wife of 49 years, Diane F. (Taylor) Starner. He is also survived by one daughter, Tina M. and husband Travis Slonaker of Biglerville; one son, Chad E. Starner of Gardners; two grandchildren, Jayden and Jason Slonaker; two sisters, Brenda Ahlers and Crystal Hertz, of York Springs; and three brothers, Rodney Starner of New Oxford, Nathan Starner of York Springs, and Grover “Butch” Starner of Dillsburg. He was preceded in death by a sister, Carolyn “Sue” Decker.

Memorial contributions may be made to Oakside Community Park, P.O. Box 38, Biglerville, PA 17307.