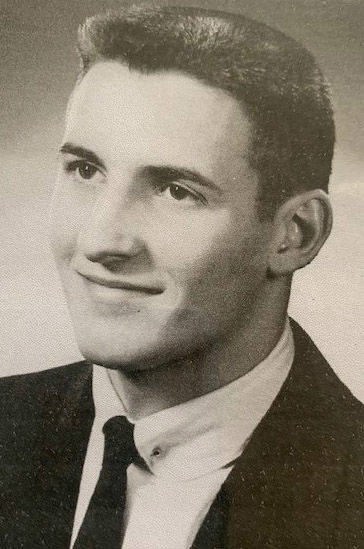 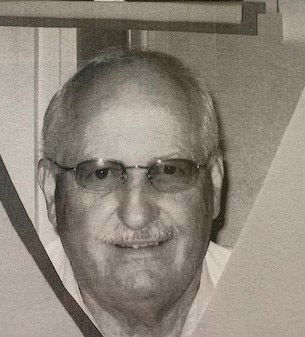 Frank is survived by three daughters and two sons, Madison Bigelow (husband Lee) of Frederick, Md., Lisa Willet (husband Eric) of New Oxford; Jacquelyn Gourley Dietrich (husband Scott) of Downingtown, Pa., Fitz Gourley of New Oxford, and Jed Orndorff of Hanover, Pa. Frank had children over two generations and built a strong family of “hers, mine, and ours” culminating in daughters Lisa and Madison with wife Lavania. He has six grandchildren and two great-grandchildren, Kolton, Kiara, Violet, Sunny, Megan, Aliyah and McKenzie.

Frank was raised in Catonsville, Md., and Columbus, Ohio, one of four sons of Jack and Tootie: John the eldest, Frank and Tom, twins, and Don the youngest. Tom was Frank’s other half and best friend — they could finish each other’s sentences, sang 50’s tunes in harmony with ukulele and were trouble times two for their parents in their youth.

Frank loved playing football in high school and, though he was small, he was quick and a star on the field, which brought him pride and joy in the retelling throughout his life. His sarcasm, wit, and personality was one-of-a-kind—Frank always knew how to make you laugh! He was passionate in his opinions: the short pass is the best way to move the ball down the field…avoid the left turn…always root for the underdog.

As an adult, Frank lived in Baltimore, Littlestown, Westminster, Towson, Taneytown and New Oxford and most loved the rolling farmlands of Southern Pennsylvania and taking winding roads “the back way.” Frank loved sports and attended local youth sporting games often, always cheering on his children during every event.

Frank, along with wife Lavania, rescued many dogs and loved them all dearly. Frank was a car salesman for over 40 years and a kind one; he took great satisfaction to secure financing for customers. He could find a car for any buyer and was unconventional and honest, suggesting options not on his lot for prospective buyers who would not budge.

Frank will be missed dearly by all who knew and loved him.

There will be no viewing or memorial service at this time.

Memories may be shared online at www.feiserfuneralhome.com.

Memorial contributions in his memory can be made to the American Society for the Prevention of Cruelty to Animals (ASPCA) at www.aspca.org.