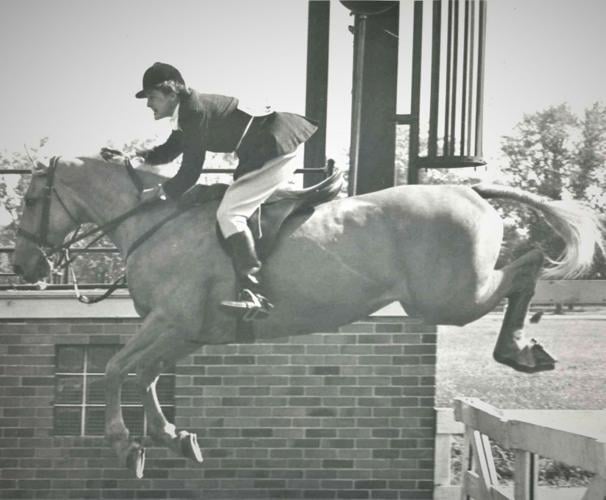 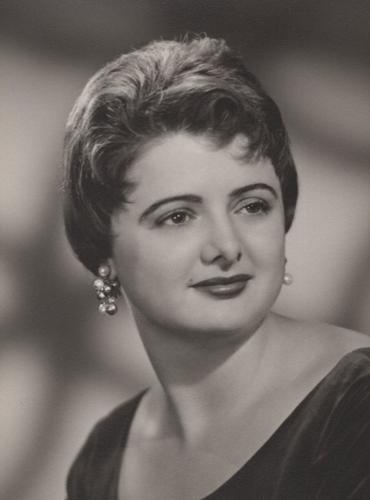 Marguerite Long Bucher, née Marguerite Mitten Long, went to be with the Lord on April 18, 2022, at her home in Gettysburg.

Marguerite was born on November 2, 1936, in Gettysburg, and was known as an avid equestrian, having competed at the Pennsylvania National horse show. She was a gardener, and businesswoman, the broker/owner of SERVICE 1st Realty Inc., and Finesse Tropicals Inc. Marguerite was a graduate of Gettysburg High School (1954) and Gettysburg College (1958). “Peg,” as she was known to friends and colleagues, was an active member of Chi Omega Sorority, Daughters of the American Revolution, Gettysburg Community Concert Association, Soroptimist International, Adams County Society for the Prevention of Cruelty to Animals, Gettysburg Garden Club, and Trout Unlimited (until recent years due to illness).

She met her first husband, Darrell Forsythe Holmes II, while working for the Patriot News, in Harrisburg, Pa., while in the Women’s department. During her first marriage, she worked as a school teacher in Georgia, and as a news reporter in South Dakota. During that time, she also lived in Florida, Texas, and New Mexico. After a divorce, she returned to Gettysburg and was employed at the Gettysburg Times for many years. Peg later started her own business selling tropical fish to local pet shops.

In 1983, Peg married Clifford Harry Bucher, who encouraged her to launch her real estate career. She was originally an agent with Bennet Williams but later became the broker and owner of SERVICE 1st Realty in Gettysburg.

Marguerite was a lifelong expert on gardening, dogs, horses, politics; and coiner of expressions such as “the lack of money is the root of all evil.” She attended Mass at St. Ignatius Loyola parish in Orrtanna with her late husband and for many years served as a volunteer helping with the annual Buchanan Valley picnic.

Peg is remembered as a loving mother and good friend. She is survived by her brother, Samuel Lycurgus Long of Gettysburg; sons, John Lee Pratt Holmes of Gettysburg, and Darrell Forsythe Holmes III of Colfax, N.C., and his wife, Mindy and their two children, Darrell IV and Elise. Peg was the daughter of the late Lycurgus Samuel Long and Anna Marguerite Rogers, both lifelong residents of Gettysburg.

A Funeral Mass for the deceased will be held 11 a.m. Monday, April 25, 2022, at St. Ignatius Loyola Catholic Church, 1095 Church Road, Orrtanna, with Rev. Dominic M. DiBiccaro as celebrant. The family will receive friends from 9 a.m. until 10:30 a.m. at the Monahan Funeral Home, 125 Carlisle St., Gettysburg, at which time there will be a procession to the church for Mass. Rite of Committal and Interment will be held at 11 a.m. Wednesday, April 27, 2022, in the St. Ignatius Loyola Catholic Cemetery, Buchanan Valley.

Online condolences may be made at monahanfuneralhome.com.

Vote for your Athlete of the Week. Voting is open until 5 p.m. on Thursday. The winner will be announced in Friday's Times.