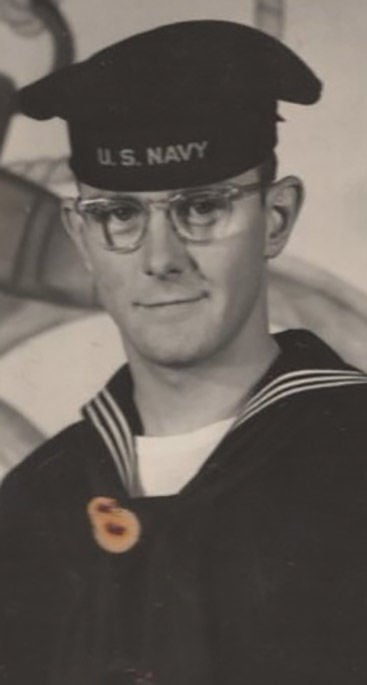 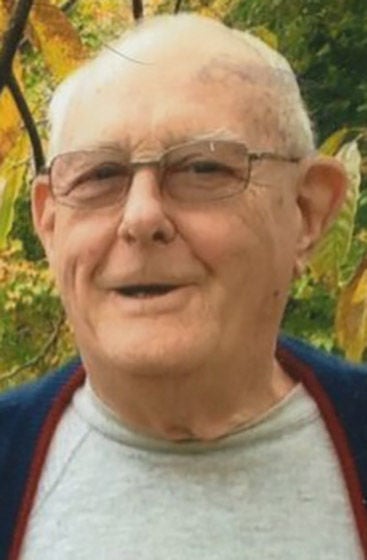 He was born Sept. 20, 1933, in Fairfield, the son of the late William and Rosie Richardson Dick. Luther was predeceased by his first wife Lois Dick in 1964, and his second wife Rita I. Dick in 2017.

Luther was a veteran of the U.S. Navy. For over 40 years, he was a supervisor at Inland Container Company in Biglerville until his retirement. He attended Iron Springs Brethren in Christ Church in Fairfield. Luther was a member of the Biglerville American Legion and the Gettysburg VFW. In his younger days he enjoyed golf, collecting toy cars and his dog.

Luther is survived by his children, Luther D. Dick Jr. and his wife Beth of Biglerville, Kimberly Hall and her husband Benjamin of Gainesville, Ga., and Dwight E. Dick of Palm Harbor, Fla.; a stepdaughter, Deborah (Baldwin) Barrick of St. Petersburg, Fla.; 18 grandchildren; and 24 great grandchildren. He was predeceased by a son, Bryon Dick; a stepson, Kenneth Baldwin Sr.; and a grandson, Kenneth Baldwin, Jr.

Funeral services will be held Wednesday, April 7, 2021; at 11 a.m. at Monahan Funeral Home, Gettysburg. Interment will be in Oak Lawn Memorial Gardens. There will be a viewing at the funeral home on Tuesday, April 6; from 6 to 8 p.m.

In lieu of flowers, memorials can be made to the Adams County SPCA, 11 Goldenville Road, Gettysburg, PA 17325.

Online condolences and obituary are available at monahanfuneralhome.com.