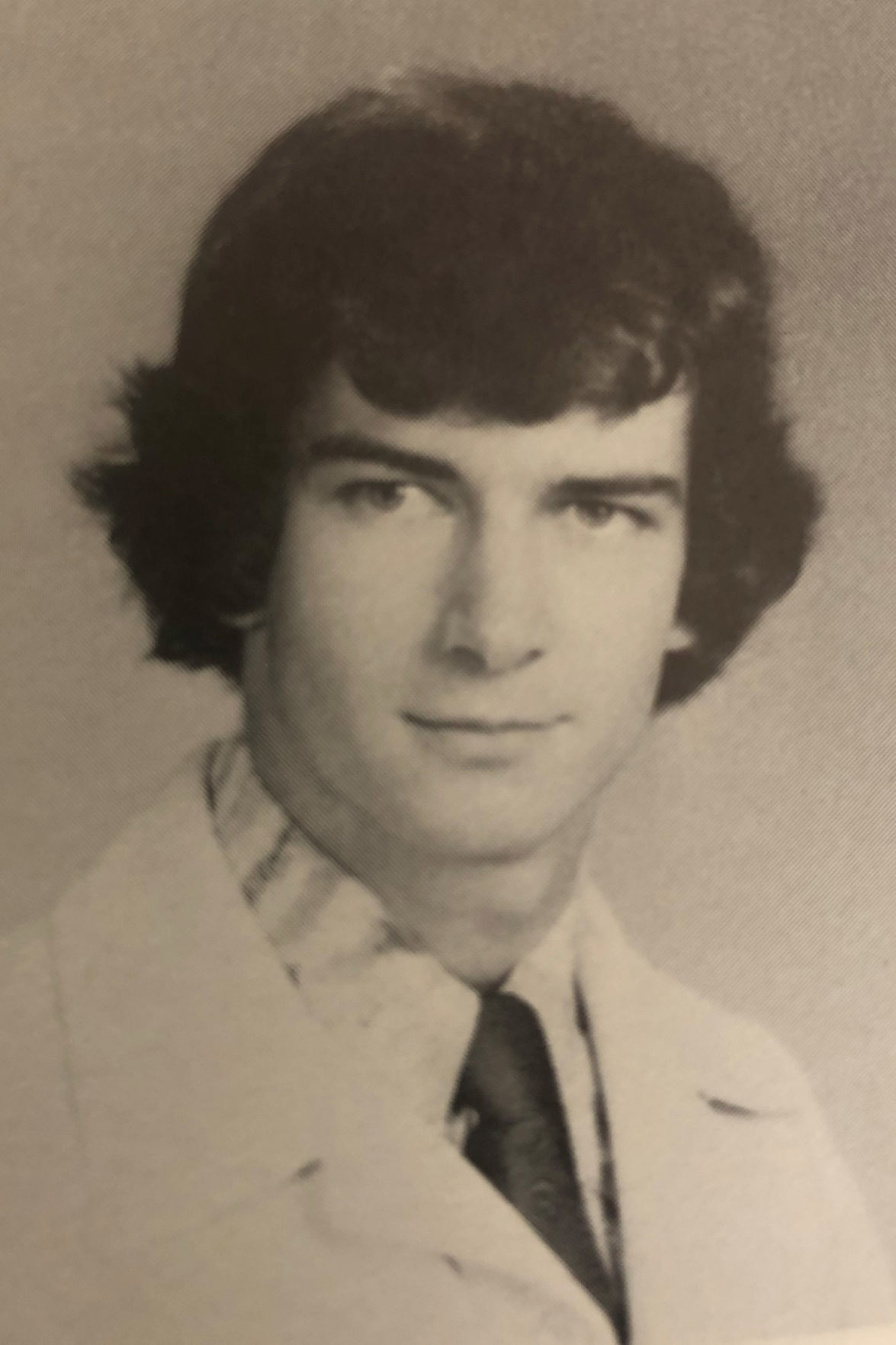 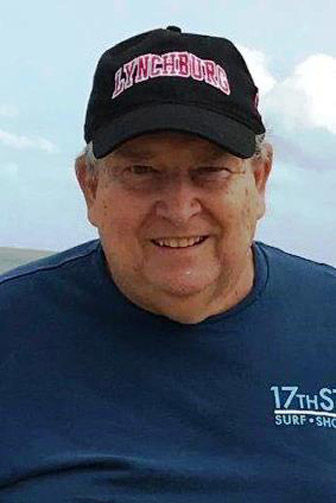 Douglas was a graduate of Bermudian Springs High School, and was proudly employed by his alma mater, Gettysburg College. He was an avid sports enthusiast and enjoyed going to sprint car races and baseball games with his brothers. He enjoyed his title of “Grill Master,” and loved going to the beach with his family. His two daughters meant the world to him. Doug had a heart of gold and will be missed by all who knew him.

He is survived by his loving wife of 29 years, Lynn (Hamilton) Davis of East Berlin; and two beautiful daughters, Dr. Kristi Davis Lynch (Captain Ian S. Lynch, USMC), and Kylee Nichole Davis (Matthew S. Rudy), both of Virginia. He is also survived by two brothers, Harold S. Davis Jr. and his wife Linda of Dillsburg, and Gregory L. Davis and his wife Dr. Abby Davis of Champaign, Ill.; and a sister, Shirley D. Davis of Gettysburg. In addition to his parents, he was preceded in death by his brother, Bobby Davis.

Private services will be held at the discretion of the family. Interment will be at Gardners’ EUB Church in Latimore Township.

In lieu of flowers, contributions may be made in his memory to the American Heart Association, P.O. Box 15120, Chicago, IL 60693.

Who is the Times Area Player of the Week?

Vote for your Times Area Player of the Week. Voting is open until 5 p.m. on Thursday. The winner will be announced in Friday's edition of the Gettysburg Times.