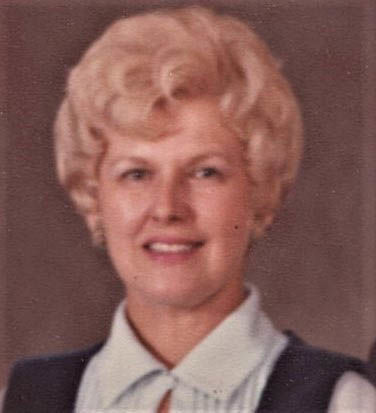 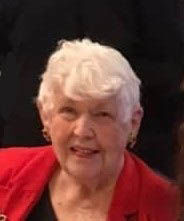 Marilyn Kay Cole, 87, of Orrtanna, passed away Saturday, Feb. 20, 2021 at her daughter’s home in Hummelstown, Pa., surrounded by her family. She was in hospice care after a lengthy illness.

Marilyn was born June 16, 1933, in Canton, Ohio, the daughter of the late Jesse and Florence (Etterman) Spear. She is survived by her husband of 55 years, Kenneth J. Cole.

Marilyn was a member of St. Ignatius Loyola Catholic Church in Buchanan Valley, Adams County. She was valedictorian of her class at Canton-McKinley High School and attended Kent State University.

Following her marriage to Ken Cole, she moved to this area and for 12 years was the Governor’s Legislative Liaison to the Department of Health retiring in 1998. She served both Gov. Casey and Gov.Ridge. Marilyn was co-founder of the Women’s Club at St. Francis Xavier School and co-founder of the Lake Heritage Women’s Club.

In 1988, Marilyn and her husband hosted Gen. William Westmoreland for Memorial Day weekend as the kick-off to the 125th Battle of Gettysburg anniversary. She was an avid reader who volunteered to read to the blind. Marilyn was always ready to assist her husband with his career.

A private Rite of Committal Service and Interment will be held at St. Ignatius Cemetery with Rev. Dominic M. DiBiccaro officiating. A Memorial Mass will be celebrated at a later date.

The Monahan Funeral Home in Gettysburg is assisting the family with the funeral arrangements.

Online tributes and condolences can be made at monahanfuneralhome.com.