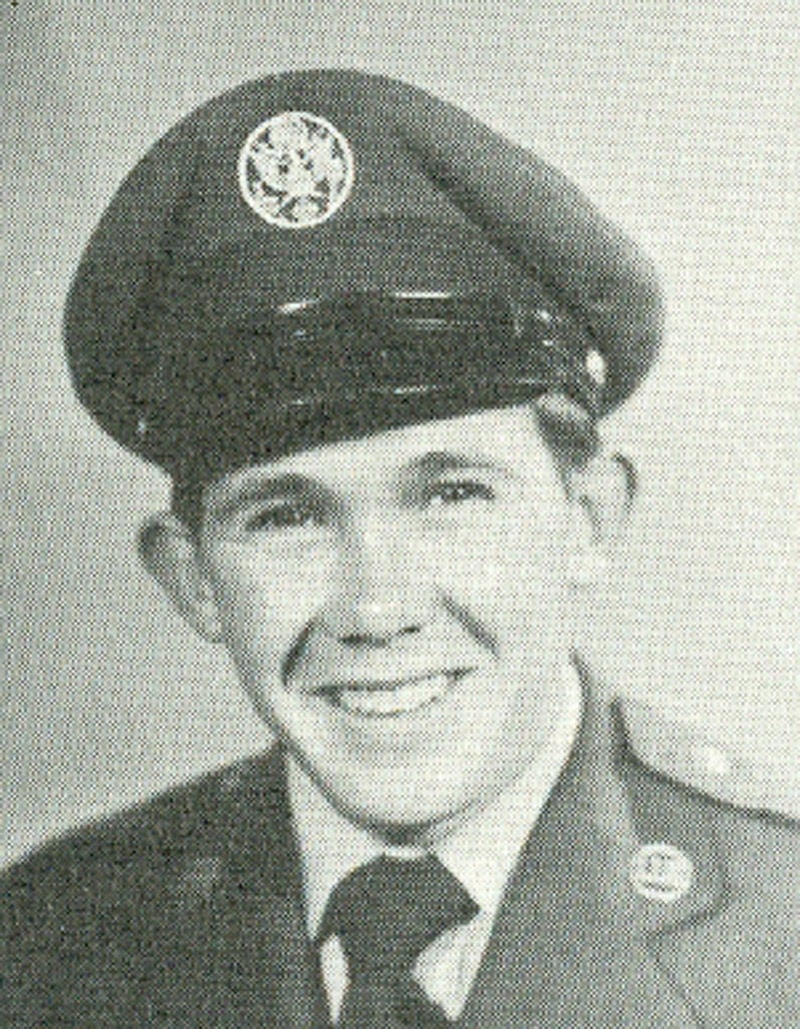 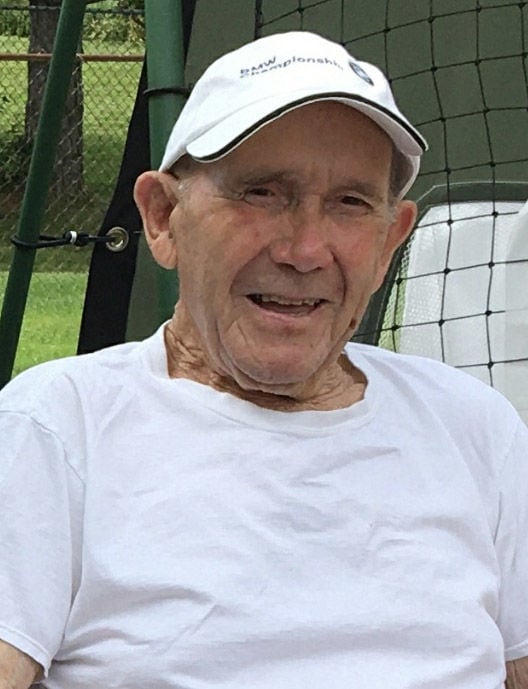 Robert G. “Jerry” Breighner, 87, of Littlestown, entered God’s eternal care, Tuesday, July 7, 2020, at his home with his loving family by his side.

Born July 14, 1932, in Adams County, he was the son of the late Carl J. and Bernadette (Feeser) Breighner. Jerry was the loving husband of Viola “Sue” (Hankey) Breighner with whom he shared 63 years of marriage.

Jerry was a member of St. Aloysius Roman Catholic Church, Littlestown, where he taught CCD and was involved with the CYO. He was a little league baseball coach in the Littlestown area for many years when his children were growing up.

Jerry enjoyed walking, and spending time with his family.

In compliance with health and public safety directives due to the COVID-19 virus, the service for Jerry will be held privately at Ft. Indiantown Gap National Cemetery, Annville, Pa.

Contributions in memory of Jerry may be made to St. Aloysius Catholic Church, 29 S. Queen St., Littlestown, PA 17340.

The Kenworthy Funeral Home Inc., 269 Frederick St., Hanover, Pa., has been entrusted by the family with the funeral arrangements.

Memories and condolences may be shared at www.kenworthyfh.com.

Vote for your Athlete of the Week. Voting is open until 5 p.m. on Thursday. The winner will be announced in Friday's edition.