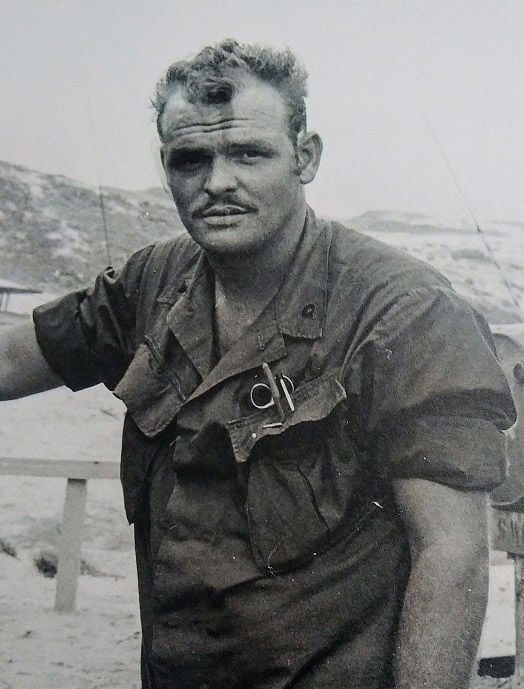 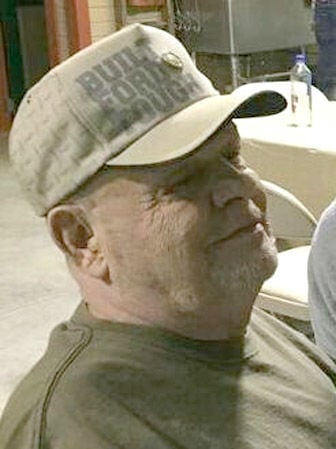 He was predeceased by his son Wade T Showers. Jeff is survived by his wife, Lynne Neidig Showers.

Jeff attended Carlisle High School and later served in the U.S. Army during the Vietnam Conflict. He was a self-employed carpenter for many years. But for most of his career he was employed in the print shop at Mechanicsburg Naval Depot until his retirement. Jeff was a member of the New Oxford Social Club, and the Biglerville American Legion. He enjoyed hunting and NASCAR.

Funeral services will be private and at the convenience of the family.

In lieu of flowers, memorials can be made to the Wounded Warriors Project, 4899 Belfort Road, Suite 300, Jacksonville, FL 32256.