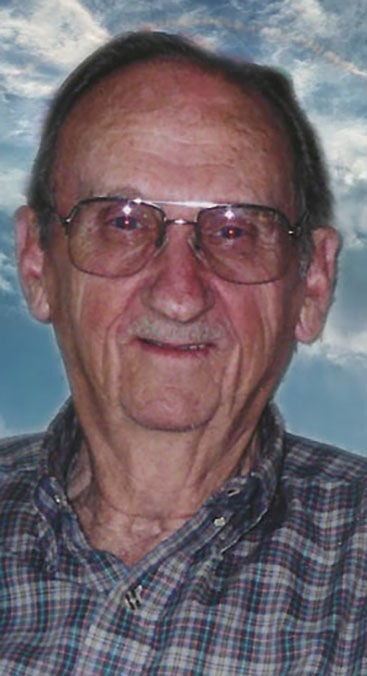 Wilbur M. Crushong died peacefully on Friday May 21, 2021 while at Homewood at Plum Creek in Hanover. Wilbur was 87 years old.

Wilbur was born on June 2, 1933 near Gettysburg. He was the son of the late Charles J.A. Crushong and Carrie E. (Herring) Crushong. Wilbur was preceded in death by his wife, Florence C. (Redding) Crushong on Feb. 18, 1981 and his brother, Melvin Crushong, in 2012.

After attending Biglerville High School, Wilbur worked on the family farm before starting his work career. Wilbur worked for Thomas C. Brenner delivering Sinclair fuel products. He detailed cars at Tate Chevrolet in Gettysburg. He delivered feed for D.H. Sharrer and Sons, followed by driving dump truck for C.E. Williams until his retirement in 2001.

In his earlier years, Wilbur enjoyed bowling, and playing cards with friends and family. His favorite card game was “500.” Wilbur liked to hunt rabbits, squirrels, pheasants, and deer. He was also known to track down a skunk or two that might sneak into his lawn at night to burrow for grubs. Wilbur loved his own cars to be spotless and spent many days cleaning and polishing.

After Wilbur’s Dad, Charles died, Wilbur dedicated his time to taking care of his Mother, Carrie, driving her for weekly shopping and errands, doctors’ appointments, and to local diners for a meal out. Wilbur spent every one of Carrie’s last days in the hospital and nursing home sitting by her side for hours each day.

Many of his retirement years were spent mowing and keeping his large yard well-manicured, watching the Baltimore Orioles, and taking care of his beloved cat, Blackie. Blackie arrived on Wilbur’s doorstep very unexpectedly in the fall of 2014, and quickly became his best friend and companion for the rest of his days. The two of them made great company for each other.

A viewing will be held on Wednesday evening, May 26 at Peters Funeral Home in Gettysburg from 6 to 8 pm. Services will be on Thursday, May 27 at the funeral home with a viewing from 10 to 11 a.m., immediately followed by the funeral service with burial at Rest Haven Cemetery in Hanover. Everyone is invited to attend either service.

The family wishes to extend a special Thank You to Wellspan York Hospital ER, the ICU staff and the Palliative Care team. An extremely heartfelt Thank You goes to everyone involved with Wilbur’s care at Homewood, including his genuinely concerned and caring nurses, Amy and Bri. Their help with Wilbur during his last two weeks was tremendous!

In lieu of flowers, the family suggests memorial donations be made to your favorite charity in Wilbur’s name.