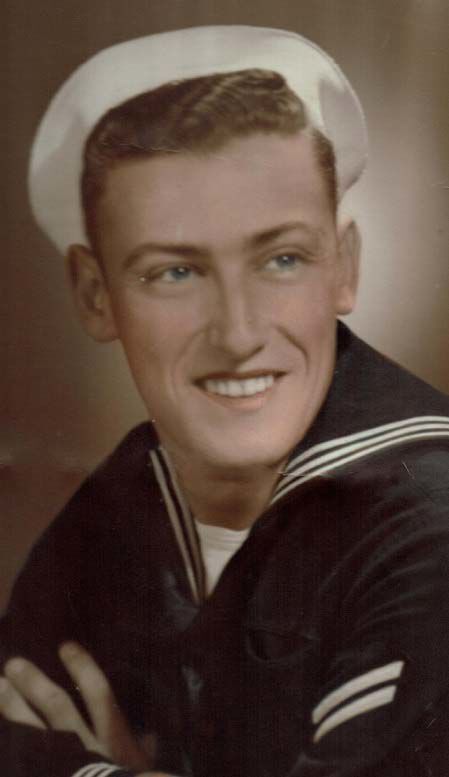 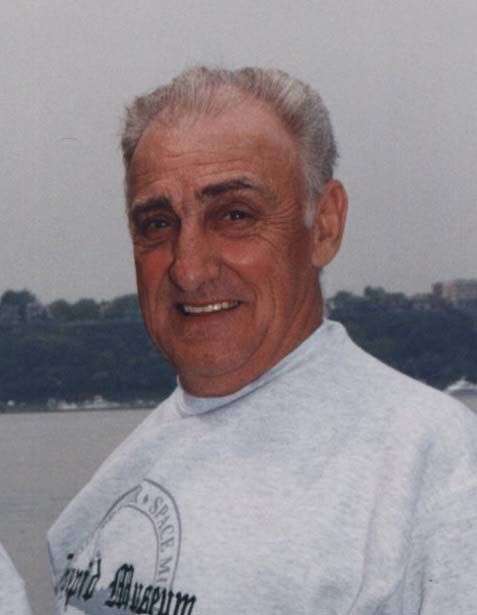 On Wednesday, October 27, 2021, William “Bill” E. Reynolds Sr., loving husband and father of two children, passed away peacefully in the arms of God at age 86. Bill is survived by his wife of 65 years, Loretta, and children, Debra (Reynolds) Starry and William “Eddie” Reynolds Jr., and one granddaughter, Darcelle (Starry) Hurley and family, as well as nieces and nephews.

Bill was born on February 12, 1935, in Oak Hill, West Virginia, to Hilton and Bessie (Blake) Reynolds. Bill was predeceased by his parents, as well as brothers, Robert and John Reynolds, and sister, Lorraine Robinson.

Bill decided at a young age to leave West Virginia and enlist in the Navy, where he served on the aircraft carrier, Intrepid. After his service in the Navy, he returned home to West Virginia only to make the decision not to work in the coal mines, along with his new wife, Loretta headed north along with a couple of friends. They ended up in Gettysburg where they gave themselves two weeks to find jobs. And they did! Bill worked for Agway Feed Mill for 44 years until retirement.

Bill loved the outdoors and was an avid hunter, taking many trips with his son, Eddie.

He loved watching Nascar and football. Bill never met a person he didn’t like and a handshake or his word was a bond, and his friendship was everlasting.

The family wishes to thank the doctors and nurses in the Critical Care Unit at the Gettysburg Hospital, particularly Dr. Laura Pennings for your compassion, concern and help with Bill during his illness.

Funeral services will be held at 11 a.m. on Monday, November 1, 2021, at the Monahan Funeral Home, 125 Carlisle St., Gettysburg. The family will receive friends from 10 a.m. until the time of the services Monday at the funeral home. Online condolences may be made at monahahfuneralhome.com.

Burial will be held at the discretion of the family.

In lieu of flowers, donations may be sent to Barlow Fire Company in Adams County, 2005 Taneytown Road, Gettysburg, PA 17325.