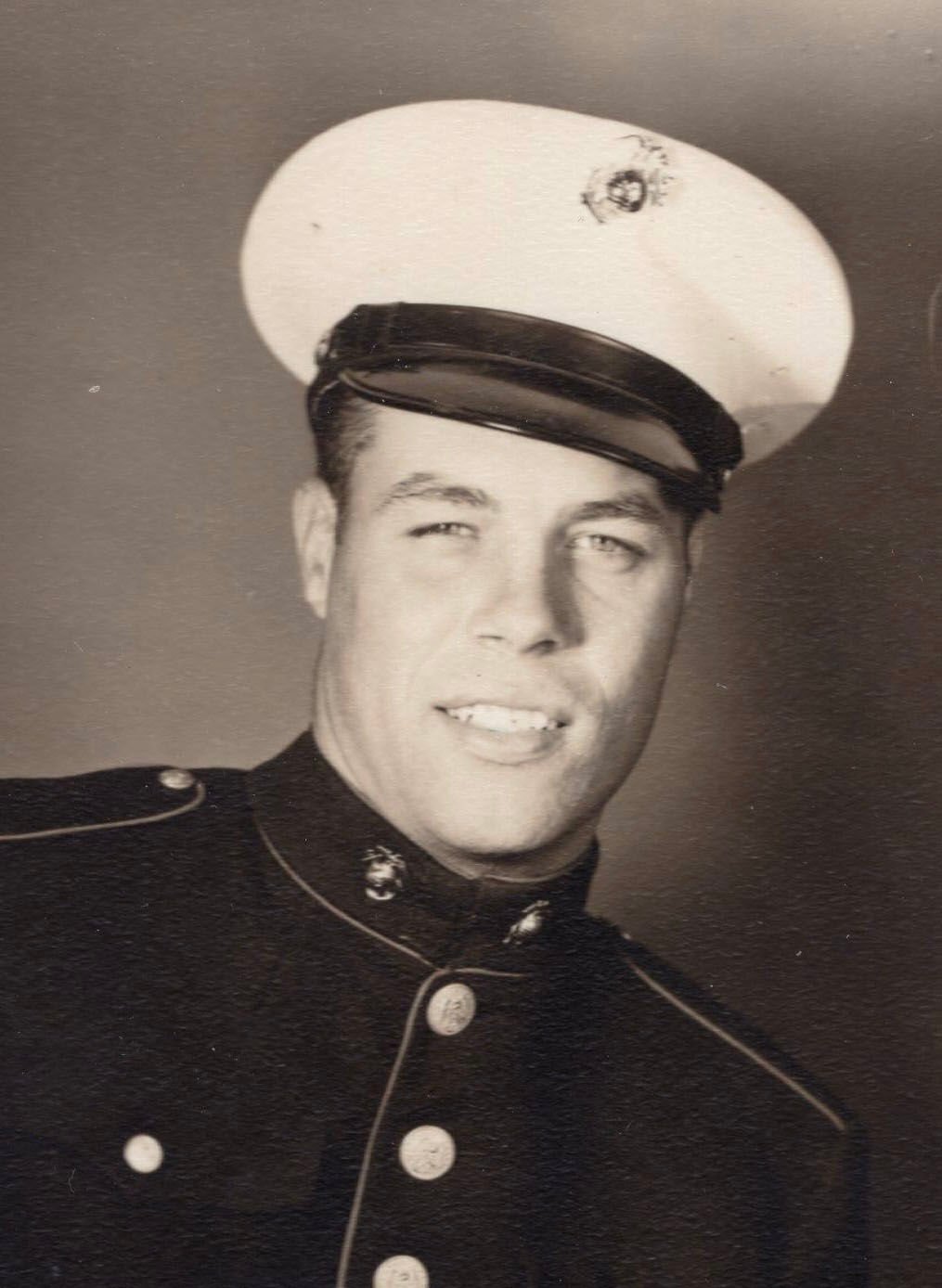 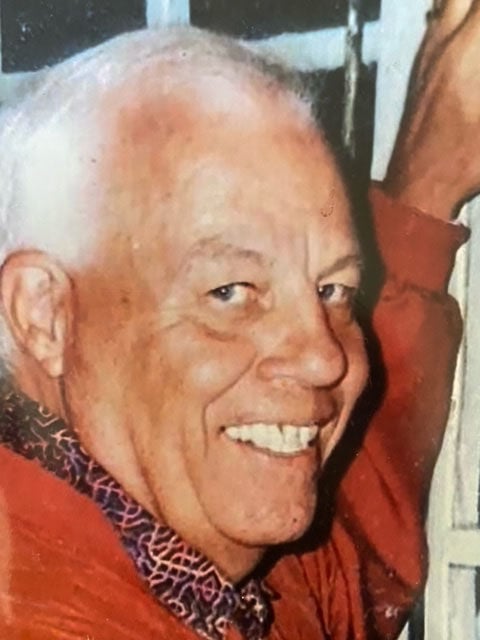 On Easter Sunday, April 4, 2021, George Donald “Don” Young, 91, entered into God’s glorious heavenly Kingdom. Born in Harrisburg, Pa., on Nov. 18, 1929, he was the beloved son of the late George and Sara (Pryor) Young. Don was the adoring husband of the late Virginia (Haith) Young for 63 years.

Growing up in Lemoyne, Pa., he developed a lifelong passion for sports. He was a triple letterman in football, basketball and baseball when he graduated from Lemoyne High School. He went on to continue his education and football career at Gettysburg College and earned his master’s degree from Penn State University.

He served in the USMC during the Korean War, stationed in Camp Pendleton, Calif., where he served as athletic director. Later, he became education director at Rockview State Penitentiary. He went on to teach history and physical education at several districts including Gettysburg High School and William Penn Senior High in York, Pa. His most prized title was head football coach at both districts, leading the teams to countless victories and inspiring the lives of so many team members and community members who came to know and respect his dedication and commitment to excellence.

Don lived his life with integrity, a gentleman of the finest order. He had a fierce drive, commitment to service, undeniable faith, and unwavering love for his wife, children, and family. His larger than life personality coupled with his good nature and spirited sense of humor, endeared him to so many throughout his life.

Over the years and throughout all of his endeavors (and there were many) he touched the lives of many people whether it was through teaching, coaching, being a magician, owning and operating Cooke and Rose Inc., transporting cancer patients for treatment, volunteer work for Hospice, church, golf, being a father and husband or just being him.

Don was supremely dedicated to his family. His guidance, firm hugs, and above all his unconditional love will be missed beyond words by his children and grandchildren.

He was preceded in death by his sisters, Sally (Young) Attig, Barbara (Young) Kinney, as well as his grandson, Julian A. Smith.

A Celebration of Life service will be held at 11 a.m., with a visitation immediately following, on Saturday, May 15, 202,1 at Luther Memorial Lutheran Church, 1907 Hollywood Drive, York, with the Rev. Douglas Johnson officiating. Burial will be private at the convenience of the family.

Vote for your Gettysburg Times Athlete of the Week. Voting is open until 5 p.m. on Thursday. The winner will be announced in Friday's edition of the Times.