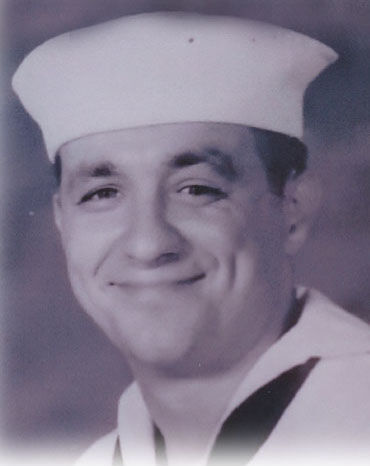 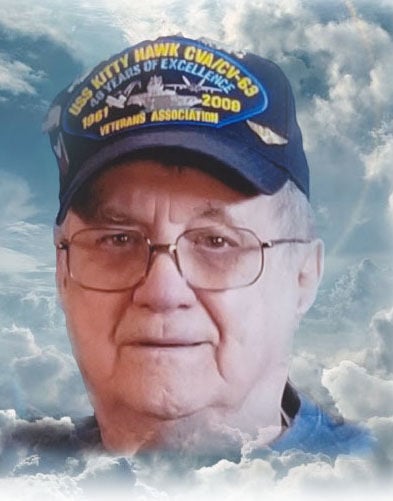 Paul P. “Pothole” Hess, 85, of Hanover, passed away peacefully on Monday, Sept. 7, 2020, at home. He was the longtime companion of Jackie Hershey; they shared 44 years together.

Paul served his country proudly for 20 years in the United States Navy, serving during both the Korean and Vietnam Wars. Paul was stationed aboard the USS Kitty Hawk, CVA/CV-63 attack carrier during his Naval career; he was a proud plankowner of the ship and spoke often of his time aboard his home away from home. Following his retirement from the Navy he worked as a highway foreman for Pennsylvania Department of Treansportation for 16 years.

Paul was a life member of Hanover VFW Post 2506, Harold H. Bair Post 14 American Legion and the AMVETS. Ever the dedicated Pittsburgh Steelers fan, the start of each football season brought a renewed hope for Paul that his beloved Steelers would make the trip to the Super Bowl for their seventh ring and that Paul could wave that Terrible Towel one more time.

In addition to his parents, Paul was preceded in death by his wife Pauline Hess; a brother Donald Hess; and a sister Phyllis Hess.

There will be no public viewing and services will be private and at the convenience of the family. Military honors will be provided by the Hanover Allied Veterans Honor Guard. Burial will be in Marburg Memorial Gardens, Hanover.

In lieu of flowers memorial contributions may be made to York County SPCA, 3159 N. Susquehanna Trail, York, PA 17406.