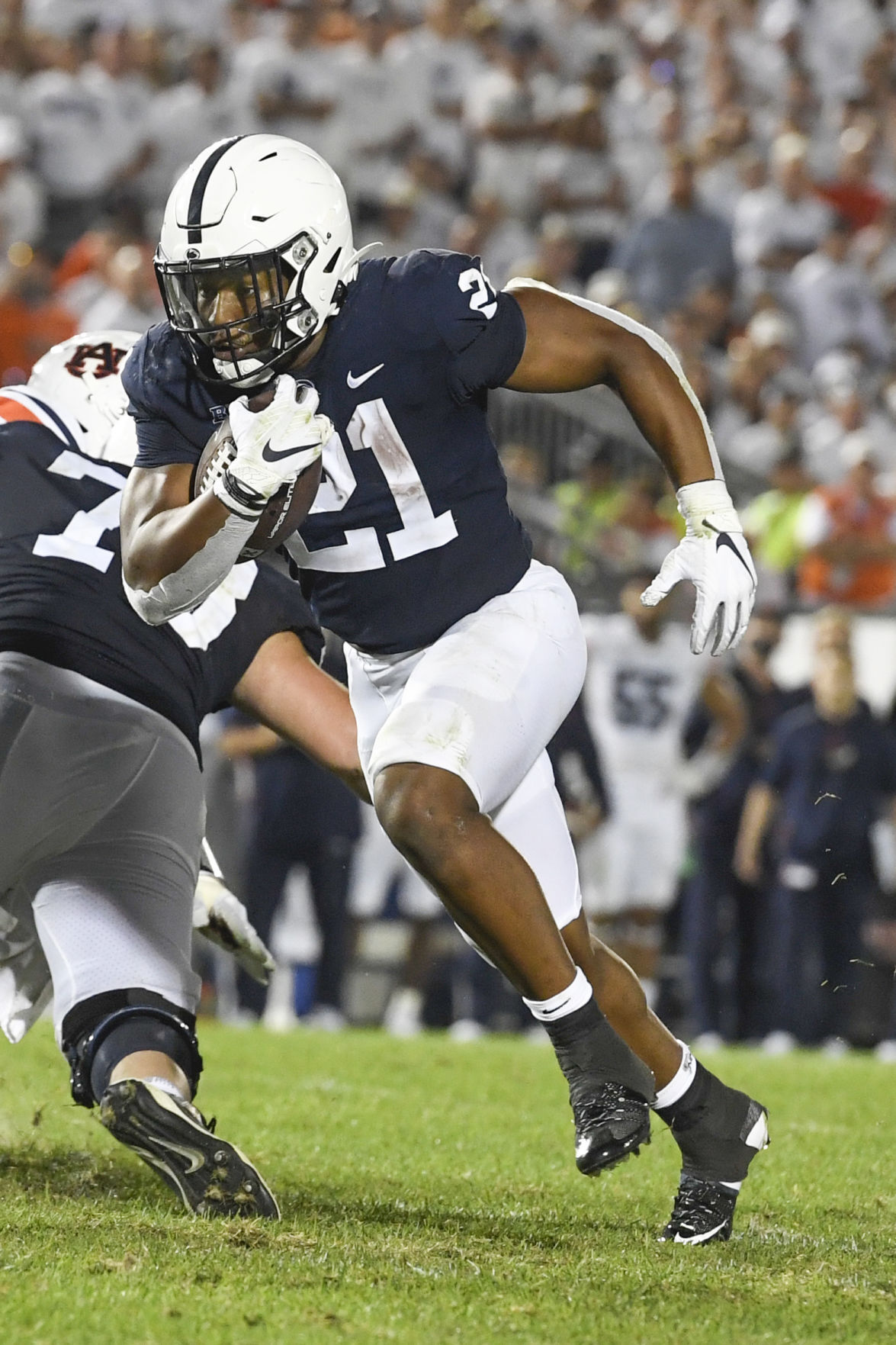 KEEP ON RUNNIN’ — There’ll be no rest for the weary for No. 6 Penn State, as the Nittany Lions will be right back in Beaver Stadium on Saturday afternoon against FCS foe Villanova, which has begun the season with a 3-0 record. 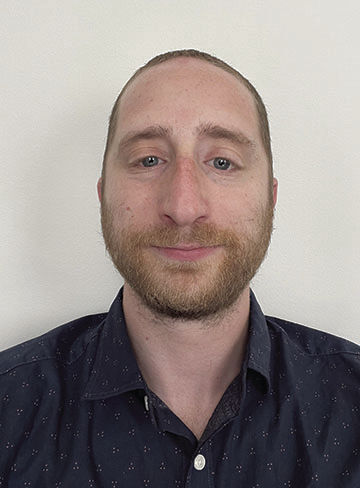 KEEP ON RUNNIN’ — There’ll be no rest for the weary for No. 6 Penn State, as the Nittany Lions will be right back in Beaver Stadium on Saturday afternoon against FCS foe Villanova, which has begun the season with a 3-0 record.

After a brutal start to the season that saw James Franklin’s Penn State football team face a pair of top 25 teams and defending conference champion, things settle down a bit in week four.

The Nittany Lions will welcome Football Championship Subdivision foe Villanova to Beaver Stadium for a matchup that last happened in 1949, with the Wildcats actually walking out 27-6 victors on that day.

All-time, Penn State holds a 5-3-1 record against the team from the Main Line, which currently sports a 3-0 record of its own and sits No. 11 in the FCS polls.

Twelve years on from its first and only FCS national title in 2009, the Wildcats are humming again, led by head coach Mark Ferrante. Ferrante is in his fifth year at the helm, after taking over for the retired Andy Talley, who previously spent 32 years as the ‘Cats’ head coach.

Despite the two programs not having met for upward of half a century, James Franklin was sure to note that he was familiar with the Wildcats’ program, and that he has known Ferrante “forever.” Franklin also made a point to praise Villanova defensive coordinator Ola Adams, who he sees as a quick riser through the coaching ranks.

The Wildcats currently first in the nation at the FCS level with a plus-eight turnover margin and second in the country in total defense, allowing just 184.7 yards per game through the first three games of the year.

On offense, ‘Nova is throwing for 242 yards per game and rushing for 212 yards per game thus far. The 454.7 yards per game of total offense is good enough to rank second in the Colonial Athletic Conference and No. 19 in the country at that level.

Despite the difference in level of competition, Franklin is far from writing off the chances of Villanova against a Penn State team that has risen to No. 6 in the country according to the Associated Press.

“This is a team’s that’s won a national championship. This is a team that’s played these types of opponents really tough. So we have to be prepared,” he said.

He then went on to spend a minute reading over a long list of FCS over FBS upsets not just this year, but in recent years as well.

While quarterback Daniel Smith has been solid for the ‘Cats, it’s been running back Justin Covington that has carried a threat throughout the first three games. Covington is averaged 102.3 yards per game on the ground on just 14.7 carries per game. He’s also found the end zone a pair of times in that stretch.

Wideout Jaaron Hayek has also been source of big plays for the visitors. Hayek has caught 13 balls for 202 yards and three scores to start the season.

Penn State opened the week as 29-point favorites, its largest spread of the year thus far. There has been no over/under released yet for the contest.

Penn State linebacker Brandon Smith was awarded Big Ten Player of the Week honors on Monday after leading the Nittany Lions with 10 tackles in the win over Auburn. Smith said on a media call Wednesday that he was unaware of the award until being congratulated by a classmate later that day. He also went on to say that the team isn’t getting caught up in the national buzz now surrounding the program.

“As long as we look at the film and see we’re getting better, then that’s all we need to worry about,” Smith said.

On Tuesday, sophomore tight end met with media and mentioned that his confidence has grown from last year to now, something that has allowed him and the rest of the tight end room to become a larger part of the program.

Penn State is 170-96-12 all-time against current FBS and FCS programs from the state of Pennsylvania. The Nittany Lions have won four straight against such foes, in addition to winning 18 consecutive home games against Keystone State opponents, dating back to a win over Temple in 1989.

Earl E. Davis is a man I never knew. He died four years before I was born but I have adopted him as one of my own. Earl is buried in the Getty…